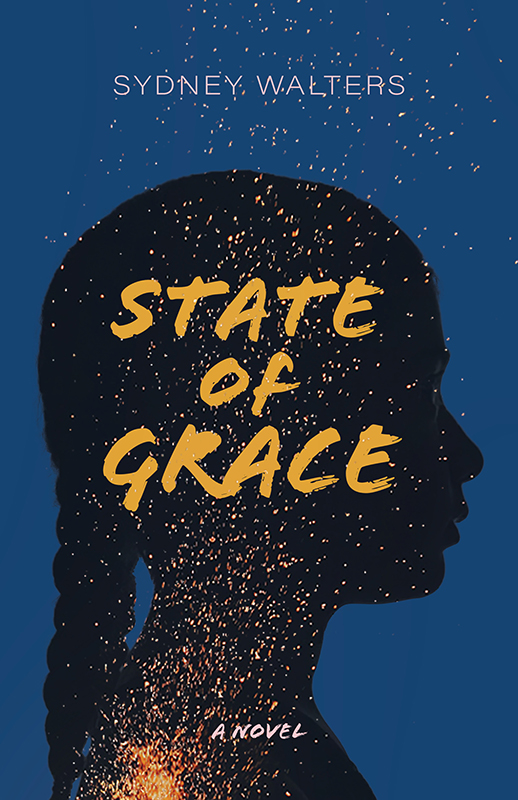 Growing up in Centralia wasn’t easy for Grace, who was just four years old when a coal mine eruption nearly destroyed her hometown and took her father with it. Her days were clouded with ash and despair until younger brother, Sam, was born. The pair grew up together, albeit in a world of uncertainty, until fate decided it had other plans: Sam slipped into one of the many sinkholes peppering in the crumbled town, falling into the still-burning hellfire below him.

As tragedy envelops her family and her sanity again, Grace fights to make it out of Centralia. But where will she go, and what will she do? With a college scholarship, the help of her new friends, and some promising academic opportunities, Grace struggles forward, trying to find a balance between letting go of the past while honoring where she came from.