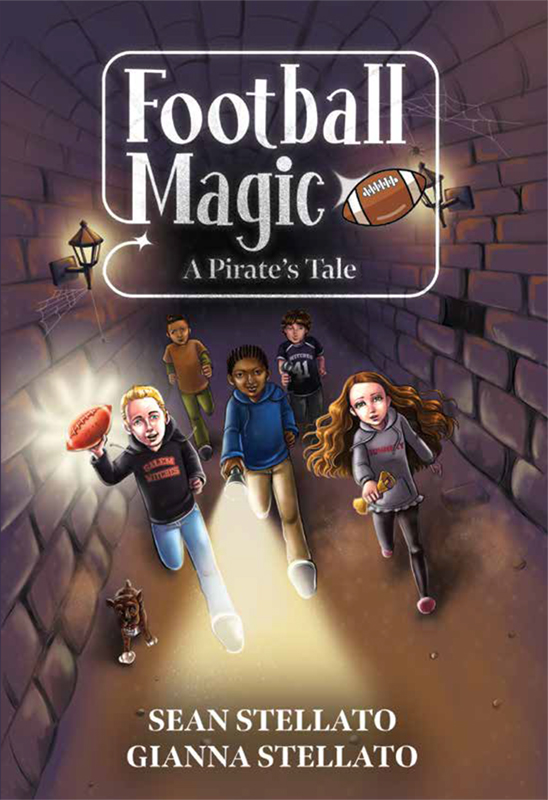 Buddy and his little sister Gianna are still reveling in their victory during the big season game at school. On top of that, Buddy’s father has made the decision to keep the entire family in their new hometown of Salem, so that the two siblings can maintain the brand-new friendships they have made after settling in their small Massachusetts community.

What possibly could happen to disrupt this harmony?

When Buddy and Gianna uncover something magical, it takes them on a fun-filled, secretive venture through historic Salem and its surrounding coastal areas. Everything seems to be falling into place—until the sneaky Kurtin Drapes and his tricky raven reveal some upsetting news. With time in short supply, will Buddy, Gianna, and their friends be able to foil the plot of Mr. Drapes? Can Buddy and Gianna do the unthinkable, or will the magical football fail to live up to its winning streak?