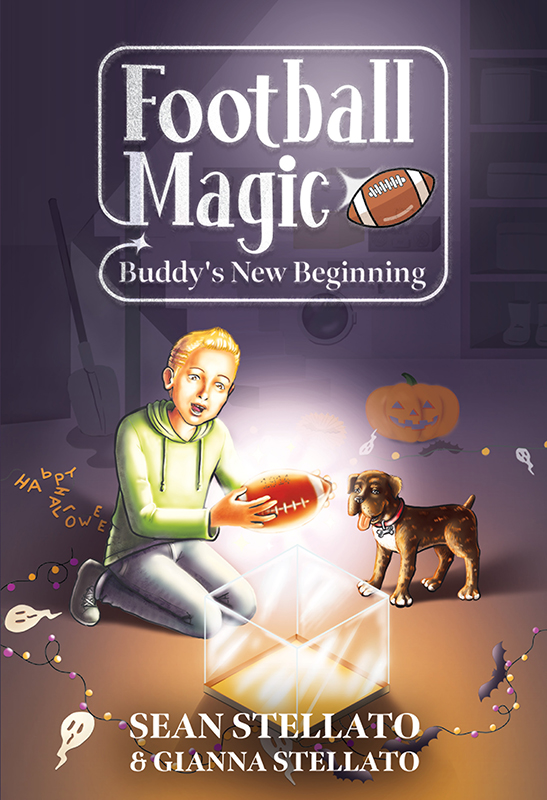 This was supposed to be the last time Buddy would have to move for a while. At least, that’s what his dad had promised when they first arrived in Salem, Massachusetts, a town still deeply rooted in its bewitching history. Buddy doesn’t ask for much: become starting quarterback, make friends, always try my hardest, dream big, repeat. He just hopes that maybe he can help the school’s team make it to league championships. But when he discovers an old football and a mysterious spell book, things in Salem get downright magical. Being the new kid isn’t easy, but will Buddy finally learn what it means to belong to a team?