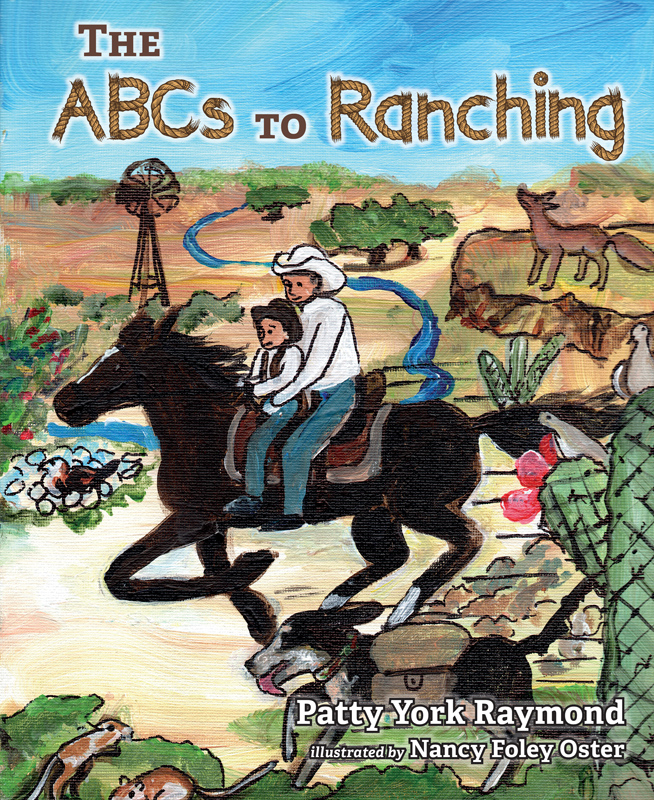 The ABCs to Ranching

The ABCs to Ranching is a cultural perspective on ranching in South Texas. It’s a humorous account of a mischievous young boy determined to help his father with the chores. “Let’s go,” he yells to his Catahoula Cowdog as his father warns him not to get underfoot. With one mishap after another, he develops an appreciation for nature and a strong connection to his father and their heritage-all centered on the alphabet. Performed by Nathan Mathis, “Take Me to the Ranch,” the original song composed and written specifically for this title by Eddie Cavazos/Cavazos Music and Patty York Raymond is for purchase on all music platforms.