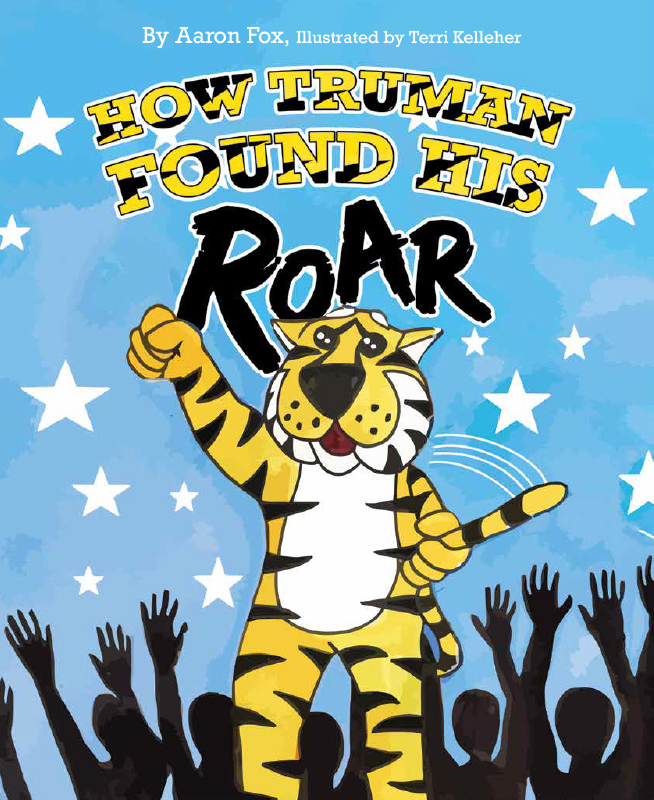 How Truman Found His Roar

Every True Son and Daughter knows the University of Missouri and its lovable mascot, Truman the Tiger. However, few know the story of how Truman found his roar… until now. Follow a young Truman on his journey across Tiger Country in search of his roar and learn how he became the mascot he is today. Plus, look for Mizzou and Columbia landmarks along the way!