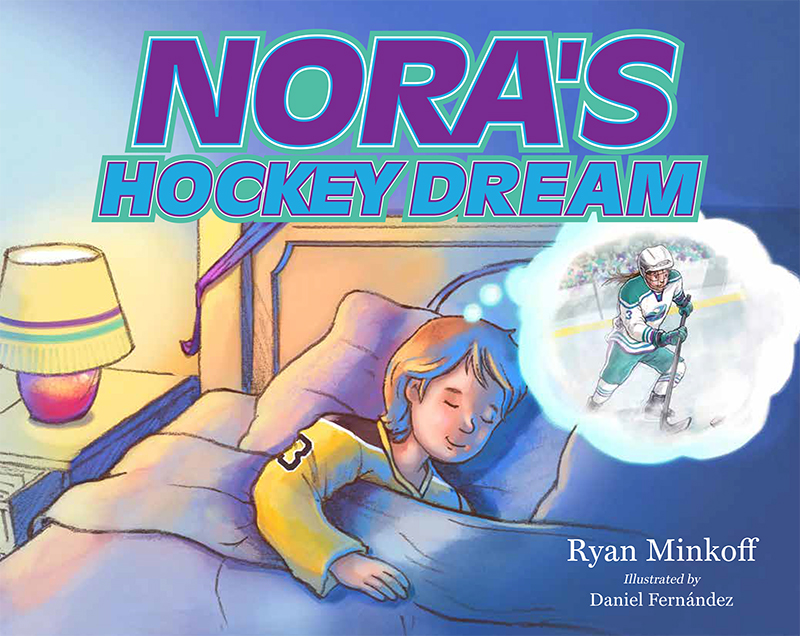 Nora has never attended or even played in a hockey game. When her parents take her to the Women’s Professional Hockey League Championship between the Booming Thunder and the hometown Wicked Waves, Nora discovers a newfound passion. However, chasing after her big hockey dream might be harder than she thinks.