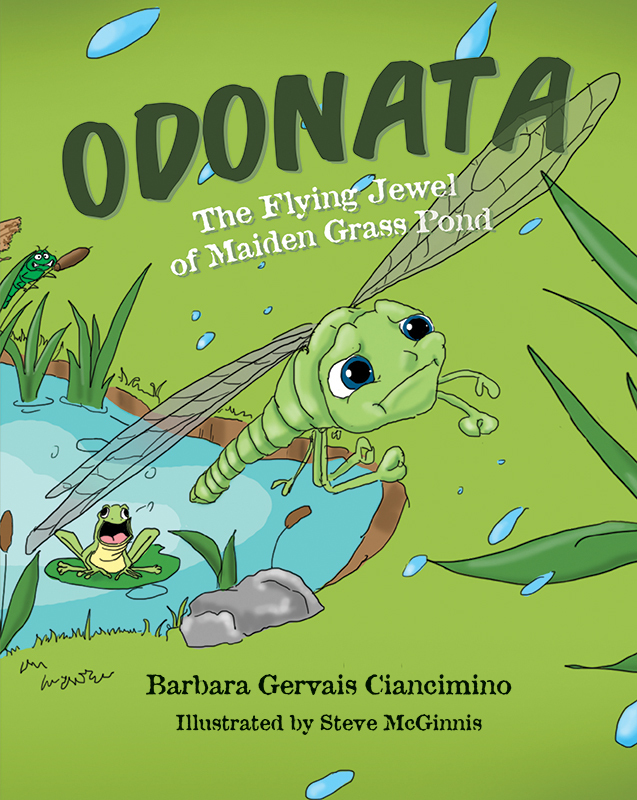 Perched on a cattail plant, Odonata watches the other dragonflies dart around in a fun game of tag. But every time Odonata tries to join them, they ignore him. Why won’t they let him play?

To make matters worse, a humongous Blue Hawker dragonfly named Drago has been going out of his way to be cruel to Odonata. Living on Maiden Grass Pond has not been going very well for Odonata, until one rainy afternoon when everything changes…