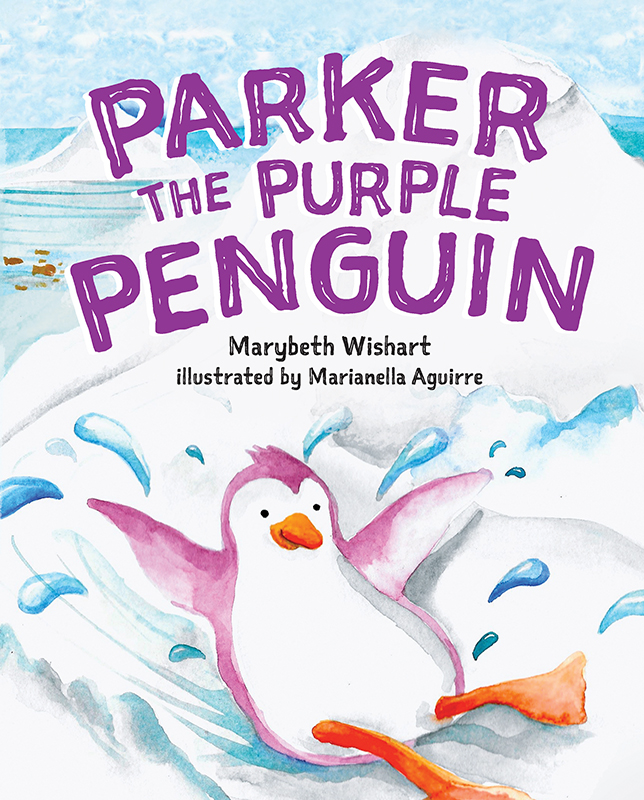 Parker, a super purple penguin, doesn’t get why he is ignored and ostracized by his fellow penguins. Why don’t they like him, when they have so many things in common? Why is he ignored by all of the other penguins just because of his purple coloring? Is there anything Parker can do to try to fit in?

Follow Parker’s story as he confronts his differences, and see how the other penguins change their behavior as Parker tries hard to blend in with the crowd. Parker’s tale is a journey of self-discovery as he learns to accept himself in the midst of bullying and peer pressure.