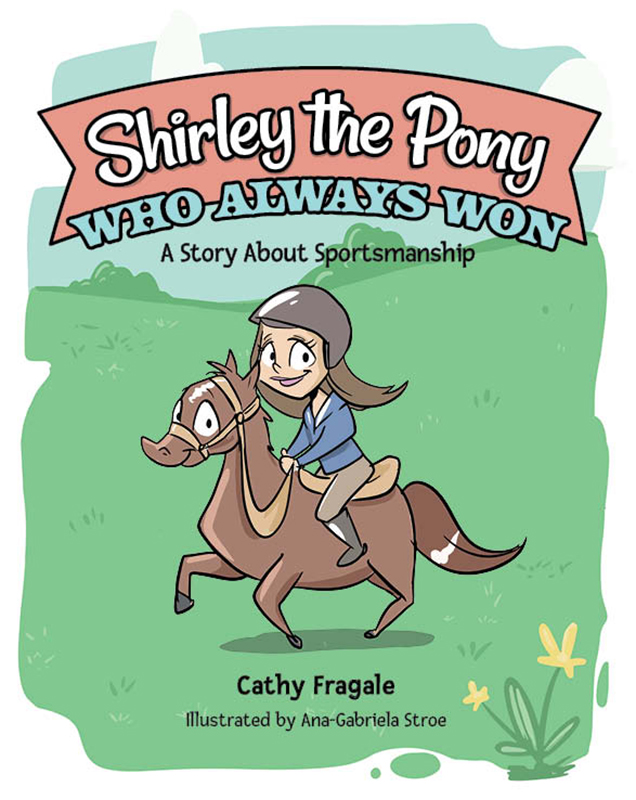 Shirley the Pony Who Always Won: A Story of Good Sportsmanship

There’s nothing Shirley enjoys more than competing at horse shows. She loves traveling to new places, spending time with her friends, performing in front of crowds, and most of all—winning! But when things go awry for Shirley during a competition, she’ll have to rely on her best friend Henry to teach her about the true value of sportsmanship and what it means to love and respect others.

Shirley the Pony Who Always Won is the second book in the Henry & Shirley series and follows the unlikely friendship between Henry the dog and Shirley the pony.