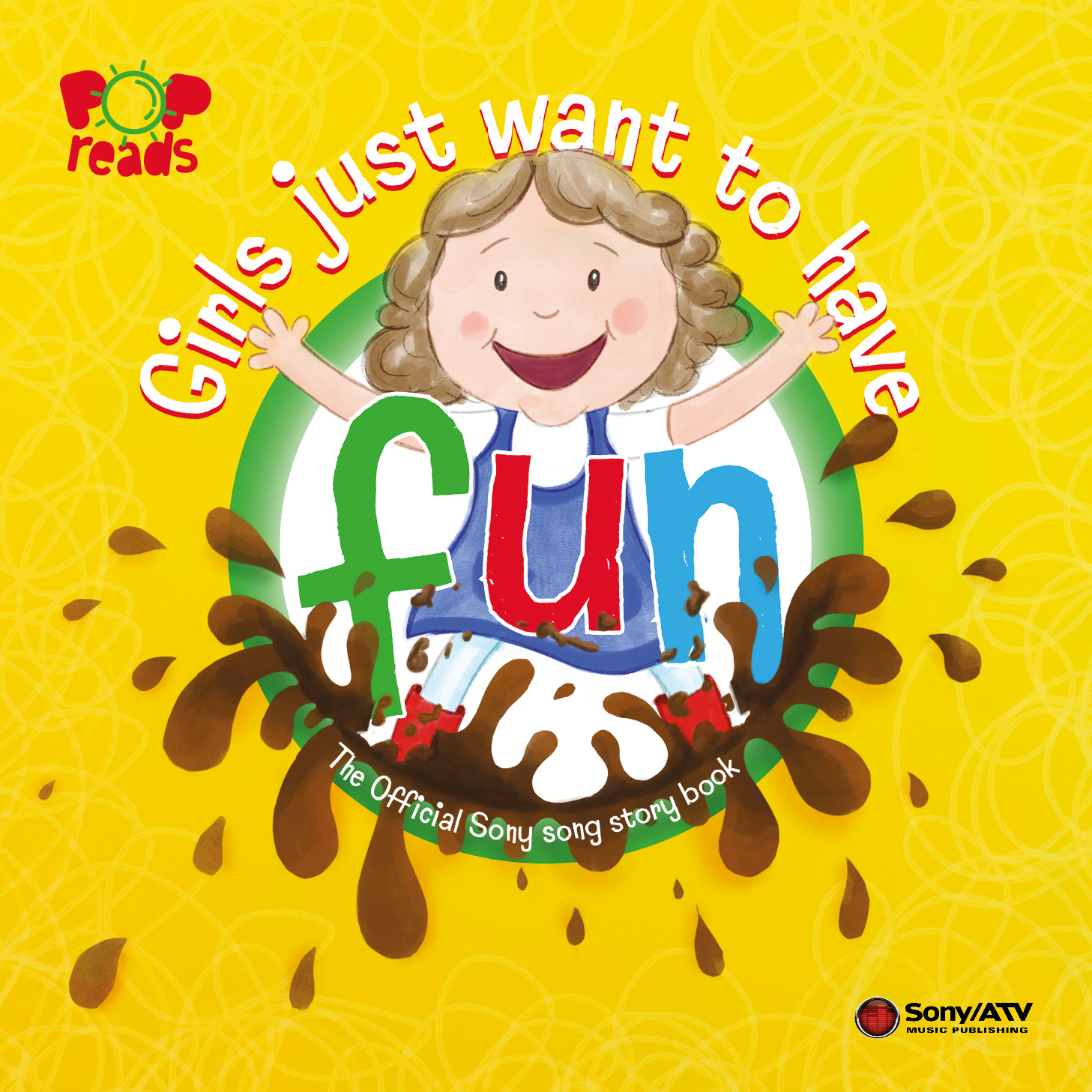 “Girls Just Want to Have Fun” by Cyndi Lauper became a worldwide hit in the 80’s and now it’s a singalong book for kids! The song was originally written from the male point of view, but Cyndi Lauper’s version flipped that, turning it into a message of equality for women. Her version went on to be nominated and win numerous awards and features in both Rolling Stone Magazine and MTV’s top 100 music videos of all time. This entry in the POPReads series sees a little girl doing all the things she wants to do! She’s a dinosaur, she’s a cowboy, she’s a super hero, she’s an astronaut. This little girl can be anything she wants to be!