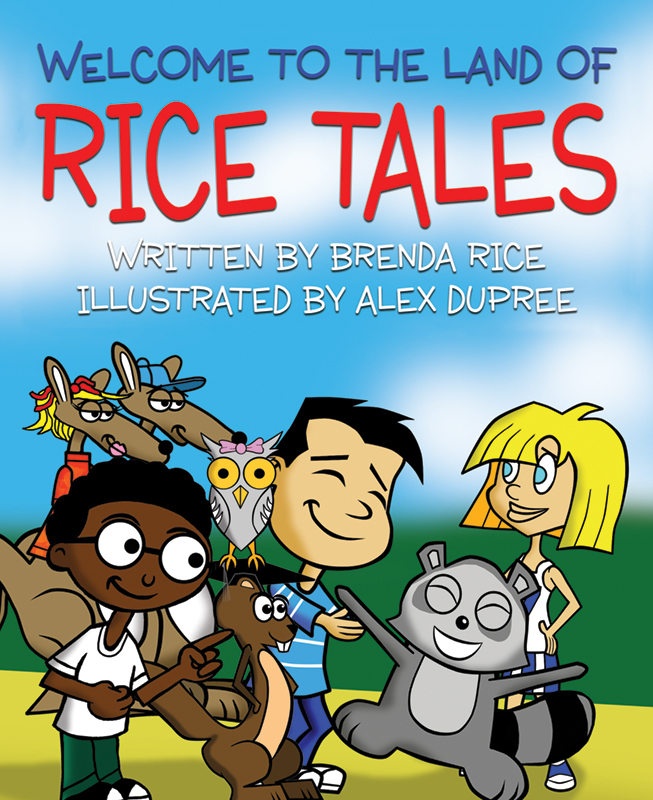 Welcome to the Land of Rice Tales

One day, Gee 4 Gerry discovered two magical hedges in Cent Park. He stepped through the archway and was pulled into the Land of Rice Tales. As he brushed off the shiny sparkles from his clothes, he realized he was a little boy again.

But when Gee introduced himself to the nearby children, they laughed at him. Will he stand up to the children?