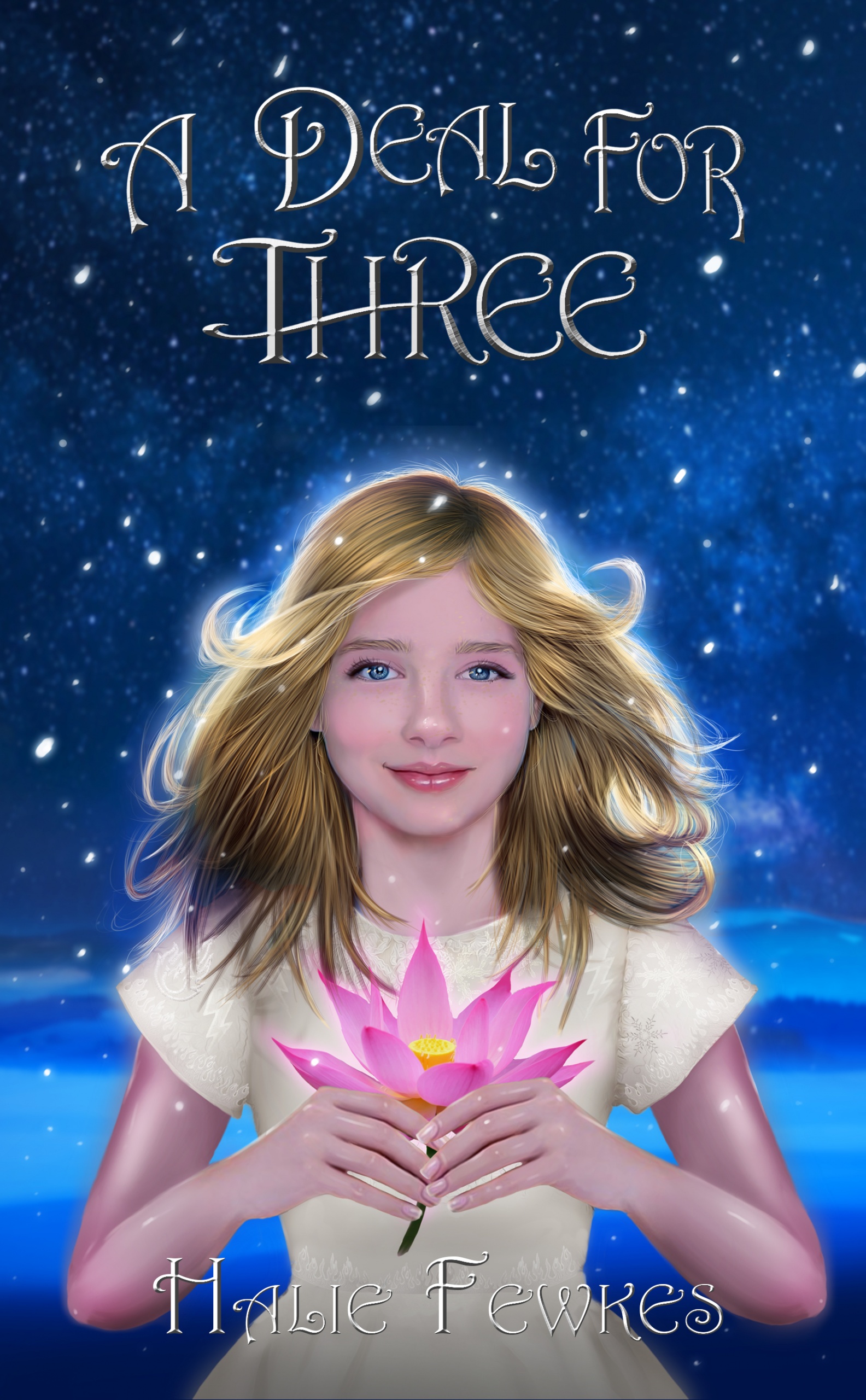 A Deal for Three (Secrets of the Tally Book 3)

People say it’s impossible to find an Epic in hiding, which is why Ratuan has hired the cruel Zhauri Brotherhood to catch Allie, Ebby, and Vack, who have all but vanished. They’re the three most elusive individuals on the continent, but the Zhauri haven’t let a target escape in the brotherhood’s history – and they’re not about to start.

To pay for a hunt of this magnitude, Ratuan has promised Maverick far more than money. He’s brought the Zhauri a three way deal that will wreck the Escalis, declare independence from Tekada, and crown Maverick as ruler of their new kingdom. All Maverick has to do is capture his three targets, and Ratuan will take care of the rest.

Unfortunately, the Zhauri know Archie has ties to all three runners, and he is not only coerced into joining the team, but given great motivation to take part in their hunt. Because while Allie is slowly dying from the curse that now plagues her, Maverick holds the key to breaking it. To save his best friend, Archie will have to lead the effort to find and catch her, all while trying not to become one of the Zhauri himself.