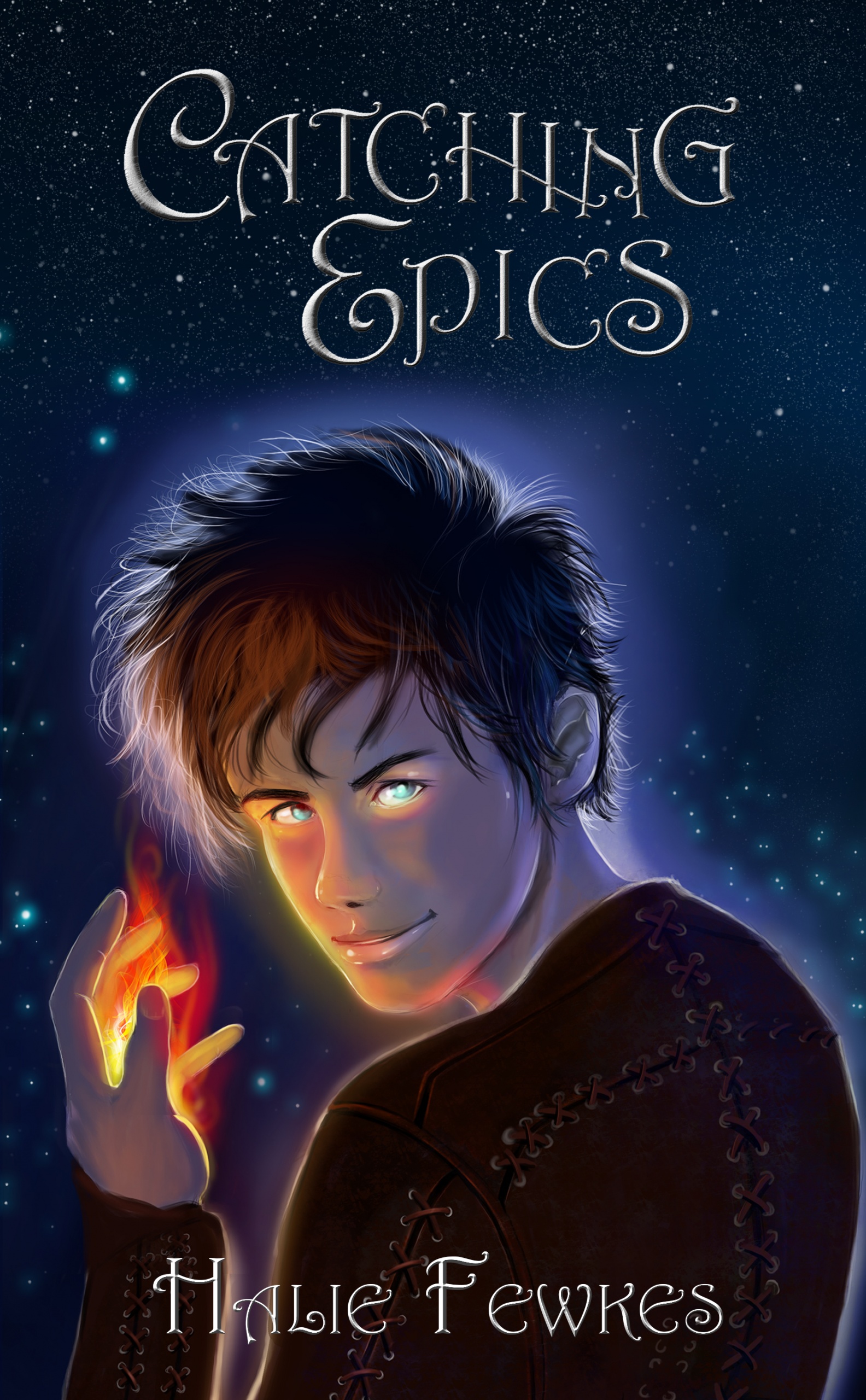 Ebby didn’t know she was the new Human Epic until the day she was captured, stuck with the new Escali Epic, Vack, and told to be friends with him. They’re the two most powerful kids in the world, destined to be enemy combatants like every Epic before them, but they’ve been imprisoned together in hopes they might resolve some of their differences. Unfortunately, Vack would rather push Ebby out a window than befriend her, while Ebby thinks Vack is a barbarian who might eat her, and the result is chaos.

Allie and Archie are thrown into the fray when they’re asked to help a team of brutal hunters find and rescue Ebby. Archie makes recovering the Epic a priority, but Allie couldn’t be pulled any harder in the opposite direction. Rescuing a little girl sounds like the right thing to do, but leaving Ebby in the hands of the Escalis has a different appeal. If Ebby and Vack existed to do more than fight one another, they could change the course of the entire Human Escali war.