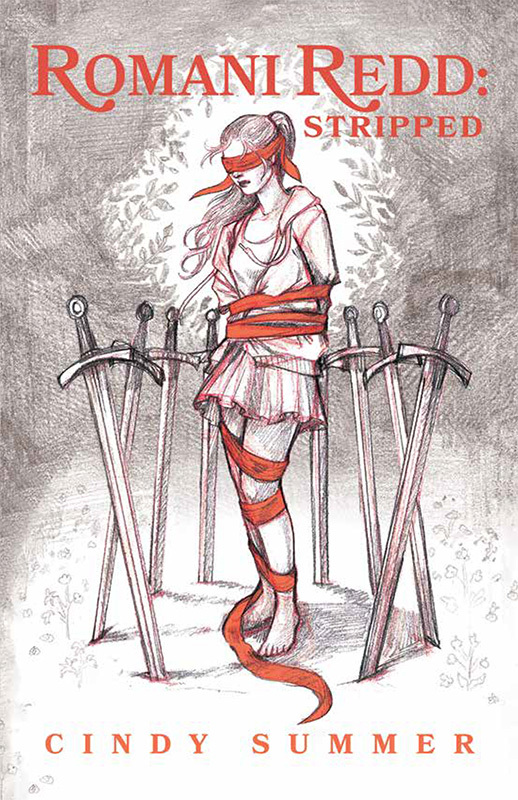 Compliance is not part of Sloane Gáspár Barzetti’s nature—after all, she descends from the Romani sorcerer, Django Gáspár. Similar to him, Sloane embodies the magical ingredient the Gáspárs call it—the psychic ability to acquire knowledge without explanation. Knowing things she has no business knowing is commonplace for Sloane, but just as a Tarot seer predicts, ordinary isn’t in the cards. It is as much a part of the fourteen-year-old Americanized Romani just as it is prevalent in the Gáspár bloodline.

Forced into visitation with her narcissistic father and his controlling girlfriend, the Barzetti family aggressively looks for new ways to make Sloane’s life miserable. As their games progress, Sloane begins to experience a new level of the mystical it, forcing her to rise up and understand the force that lies within. Embracing her prophesied destiny may be catastrophic. The question is, for whom?