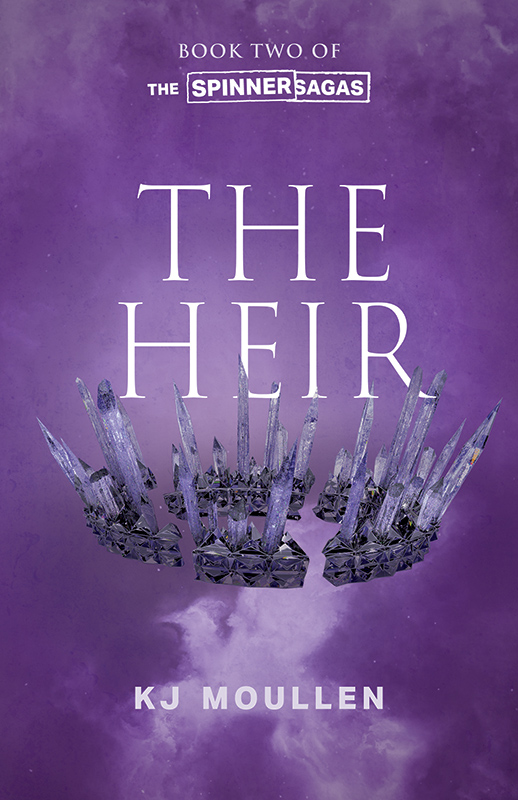 The Spinner Sagas: The Heir

Entrusted with the safekeeping of the Book and the darkness contained in it, Elian and Blaine embark on a journey in the ancient land of Vestia, filled with a looming prophecy and unusual creatures. Along the way, they learn they must find their way back to each other by trusting new allies and befriending old foes.

With the fate of the universe resting upon their shoulders, Blaine and Elian face an unknown foe who will stop at nothing to unleash the evil soul trapped in the Book. But Elian knows a secret about Blaine’s destiny. Will the secret prophecy divide their pathways, letting doubt and fear sabotage all they have accomplished?