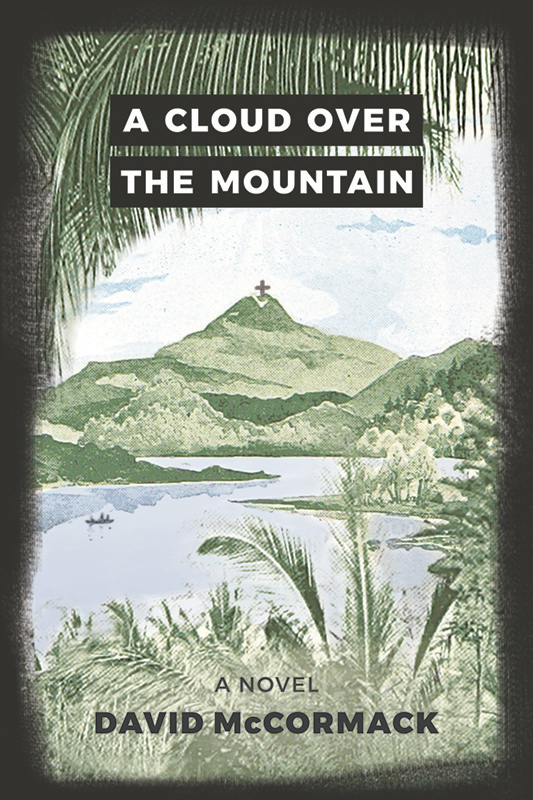 A Cloud Over the Mountain

Prior to the bombing of Pearl Harbor, Lieutenant Thompson and his comrades are assigned to the tranquil Philippines. But this tropical paradise does not remain so for long. As war breaks out and the fighting intensifies, Thompson, Loehman, Turner, and Addison witness a culture in flux as allied forces struggle to defend the Philippines.

When General McArthur retreats and American forces surrender to the Japanese, these four men find themselves at the mercy of the enemy as prisoners of war, enduring torturous imprisonment and unparalleled trauma that follows one survivor even after the war is won. For decades, he struggles to make peace with the ghosts of his past: the men and women he knew, and the enemy he still struggles to defeat.

A Cloud Over the Mountain captures the cultural, historical, and deeply personal story of the American and Filipino officers, soldiers, and civilians who struggled to survive during one of the most embattled eras of human history.