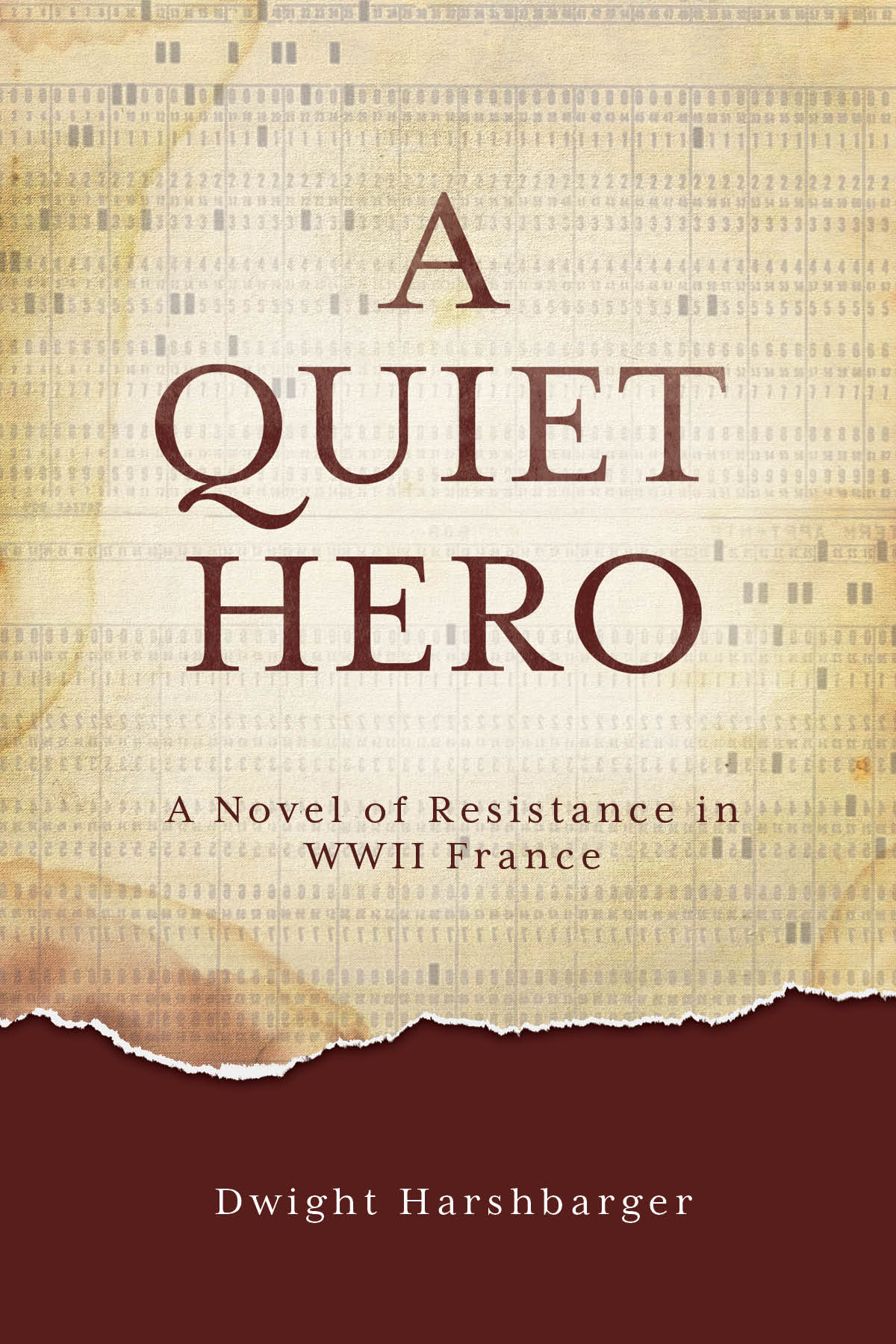 At Vichy France’s National Statistical Service headquarters in Lyon, General René Carmille and his aide Miriam Dupré know spies are everywhere. They race against time to sabotage the census-based lists of Jews and mobilize the Resistance to combat the Nazi death machine. In this novel, Miriam tells the true story of General René Carmille’s leadership in saving the lives of thousands of Jews—the story of A Quiet Hero.