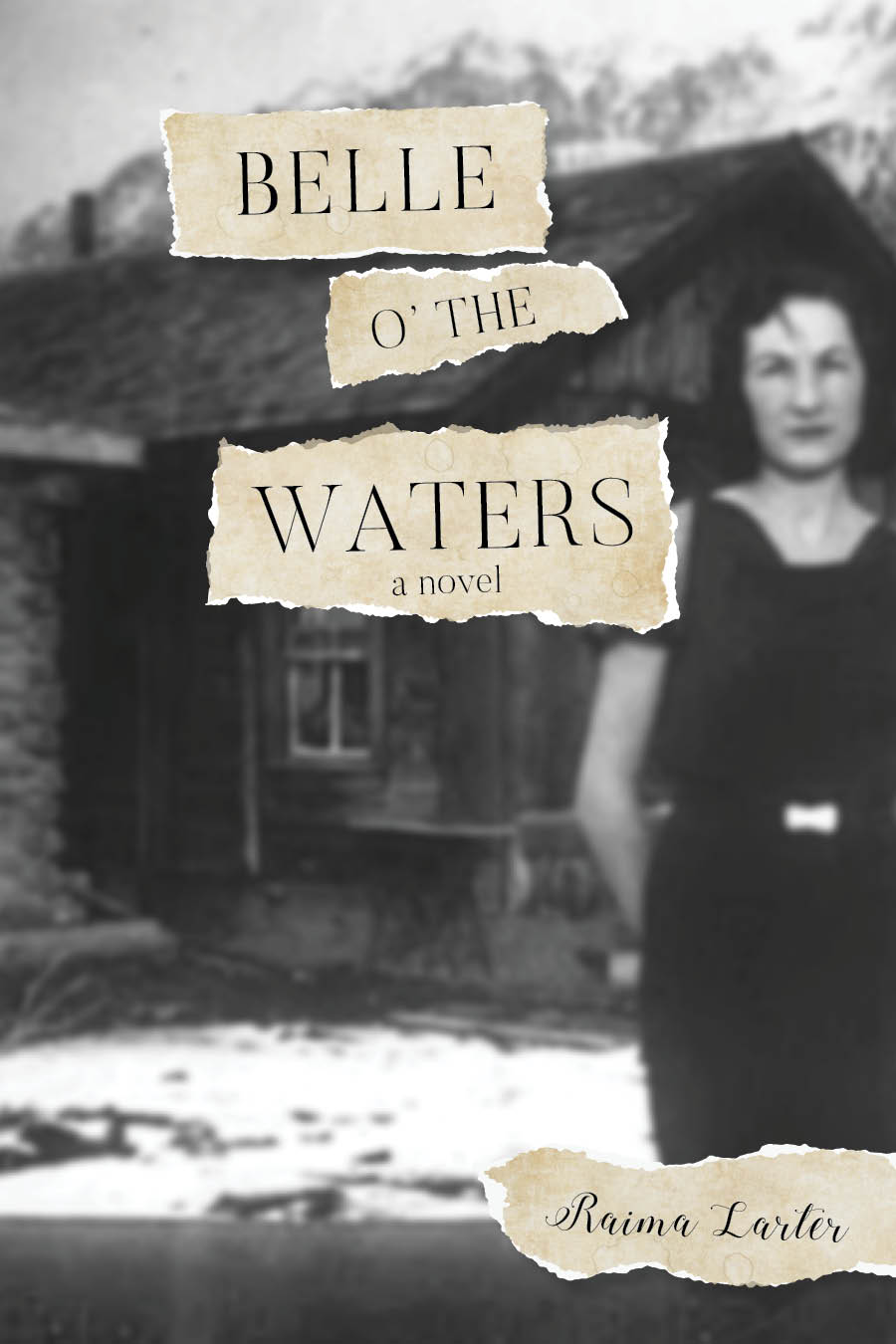 Belle Waters is about to celebrate her fourteenth birthday, and she is terrified. The fear of marriage looms large for her, and every other girl who was born into the Mormon settlement of Salt Lake in the 1850s. She knows it is her duty to marry and bring Heavenly Father’s children into the world, but she’s not interested in tying the knot with anyone—especially not the Prophet, an old man with a number of wives and counting. But when the US Army invades Salt Lake intent on arresting the Prophet, Belle soon realizes that the possibility of becoming a child bride is only the beginning in a series of disastrous threats.

This is a work of fiction, but is loosely based on a true historical event: the Mountain Meadows Massacre of September 11, 1857, which sparked a short-lived Mormon War. Although set over a century ago, the themes and issues explored in this novel are timely and current: religious freedom and extremism, the role and status of women in society, and the contemporary impact of homegrown terrorism. Belle o’ the Waters is a searing exploration of those living within an oppressed community, and an ultimately revelatory novel about what it means to lead a courageous life, despite one’s circumstances.