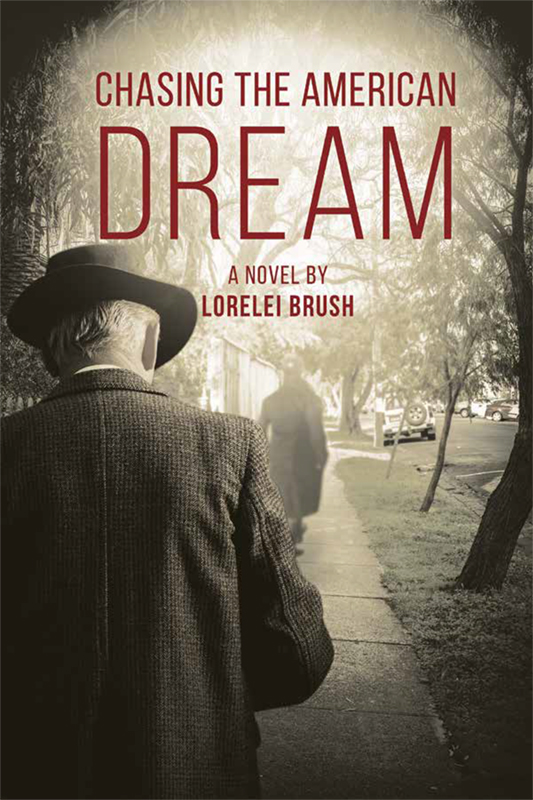 Chasing The American Dream: A Novel

It’s 1955. David stands on the courthouse steps in Cleveland, buttoning his overcoat, when his gaze catches the martial stride of a passerby. He recoils. It’s Dr. Gerhardt Adler, a brutal ex-S.S. Major who David sent to Nuremburg shackled in the back of a U.S. Army Jeep. Determined to discover what that war criminal is doing in the U.S., David reverts to old habits he mastered in the Office of Strategic Services and pursues the Nazi. Feeling cheated by his role during the war, safe behind Allied lines, he sees another chance to be a hero. But how much will it cost?

Chasing the American Dream captures David’s quest for justice against those who committed crimes against humanity during World War II. To his horror, it transforms into a fight with the U.S. government who threatens his own American dream.