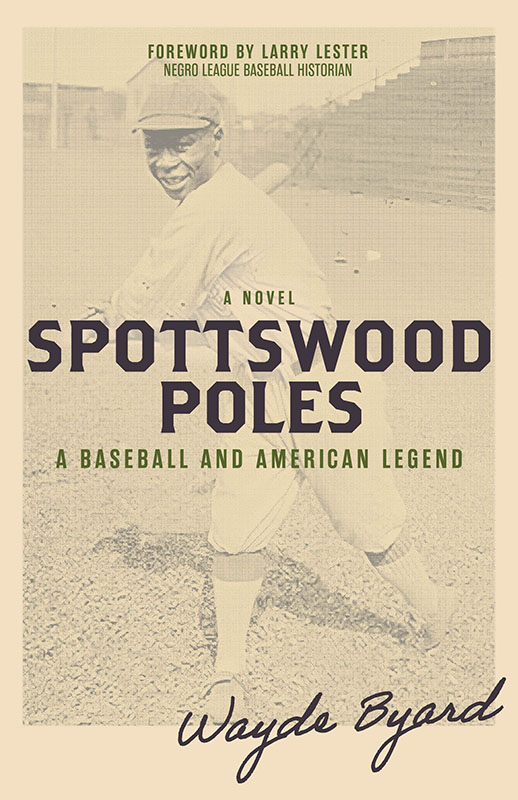 Between the American Civil War and the Civil Rights Movement, generations of African Americans struggled for dreams they would never be allowed to attain, no matter their ability. That they persisted in the face of attitudes from white society, ranging from indifference to outright hatred, speaks to their courage and the power of the dreams they were brave enough to pursue.

One such dream—to play Major League Baseball—belonged to Spottswood Poles, whose life inspired this book. Once considered the top player in the Negro Leagues, he interrupted his career at its peak to fight with distinction in World War I. His reasoning was that if he displayed his undying love for America, America would have to love him in return. It was almost enough . . .

Twenty-five years before Jackie Robinson, Poles was poised to be “the one” who shattered baseball’s color barrier. Denied his dream, he became a prosperous entrepreneur and remained a devoted husband to the only true love of his life. In his later years, Poles guided players with less talent but more opportunity than he enjoyed to the major leagues.

Spottswood Poles’s story is that of abiding faith in country, the power of true love, and the hope generated by a dream that won’t die. His life is not celebrated or recognized as it should be. But the forces it generated reverberate to this day and are the stuff of legend, a true American legend.