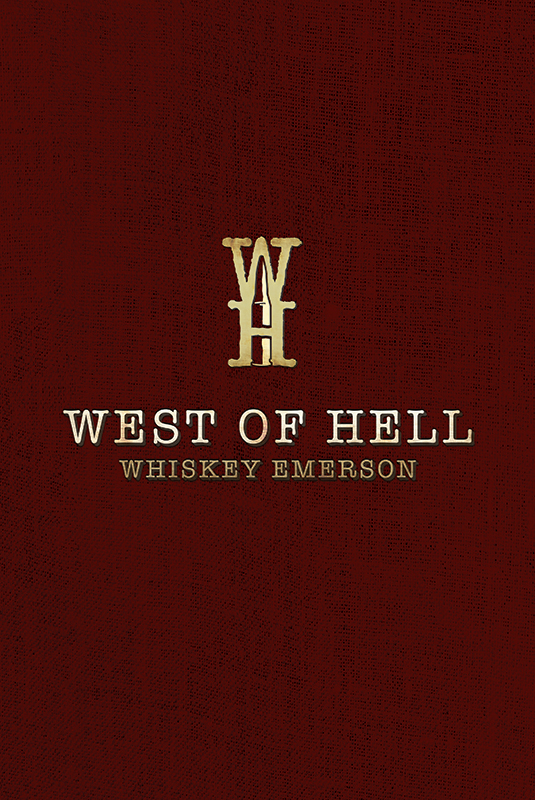 In 1874, New York looked like a much different city. It was a hellish, machine-fueled metropolis controlled by violence and corruption. New York City was a place where no life was sacred… a place not fit for the faint of heart.

It is, however, home for Thomas, a seventeen-year-old blacksmith who is grappling with the disappearance of his mother, Mary. His distant guardian is known as the Madame, an intriguing brothel owner who gives Thomas guidance as he navigates the city. While trying to find his mother, Thomas uncovers letters from his long-lost father, Edward, and when the two reunite, Thomas decides to go to England with him in search of a new life.

Back in New York, Madame and her right-hand man Louis find themselves at the mercy of Tammany Hall, an infamous organizaiton run by the most powerful men in the city, including the notorious Richard Croker. When the two discover that Mary’s disappearance was not accident, Madame strikes a deal with Croker, bargaining for both Thomas’s life and her own.

When Thomas returns to New York eight years later, he reunites with old friends and thrives as a partner in Edward’s shipping company. But after his father makes a terrible mistake while investigating Mary’s death, tragedy strikes. Thomas loses what matters most to him and, as a result, gains a thirst for vengeance against Croker and Tammany Hall. And with the help of his Edward’s old Master, Thomas intends to bring hell to anyone who stands in his way.