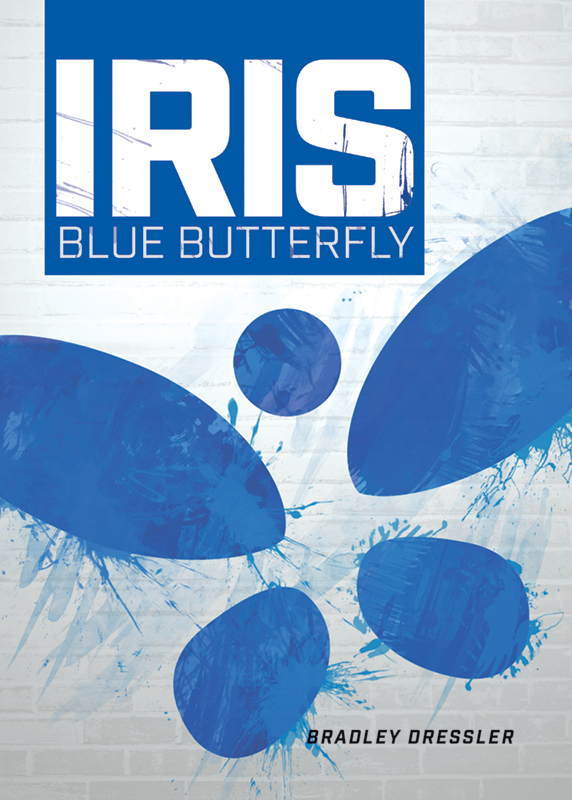 Sam didn’t think anything would come of his visit to the college career fair. But after an encounter with a mysterious woman at a booth his life is changed forever. Suddenly, he’s thrust into a world where psychics exist, and he’s one of them.

With a promise that he will learn how to utilize his newfound powers, he finds himself in the midst of a dangerous struggle between psychic corporations fighting to protect the deadliest weapon known to man. And to make things worse, his guide to this world is a prodigy clairvoyant with a foul mouth and an attitude sharper than her knives.

An ancient order. A corrupt corporation bent on global domination. Now psychics are going missing and it all has to do with a strange and beautiful man who speaks as if he’s been alive for centuries.

Sam must quickly learn to control his powers and face a conspiracy bigger than he could have imagined. Or else, he might end up losing more than just his mind.