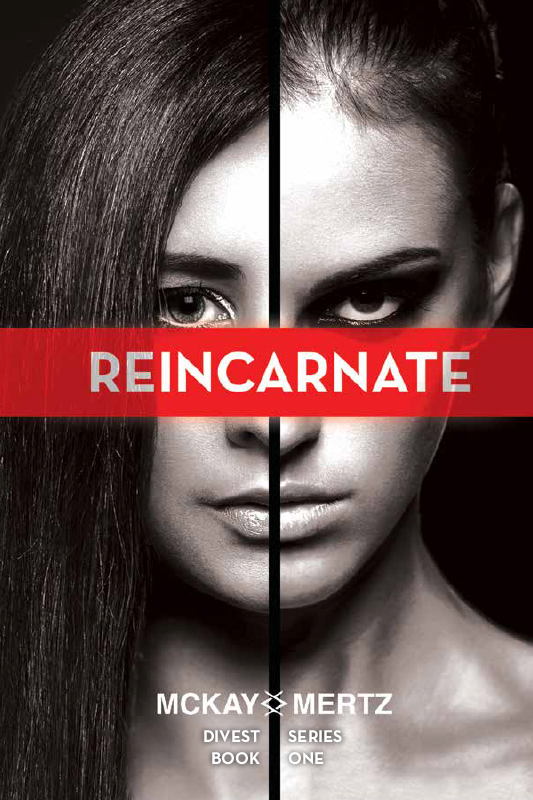 Brain transplants have turned into a reality.

Before the world knows that this medical miracle has been reached, it is developed into a weapon. The weapon is a young woman. She calls herself Divest.

Forced to follow the agenda of a secret, brutal organization, Divest’s mind is transferred from body to body and used to perform espionage and murder. But like her targets, she is also a victim. Caught between two ancient, quasi-religious organizations pursuing what each believes to be humanity’s purpose, Divest is drafted into one final job. Her handlers promise that if she succeeds, her brain will be returned to her original body, and she will be reunited with the man she loves—the man her handlers are holding hostage.

What would you be willing to do for the person you loved?