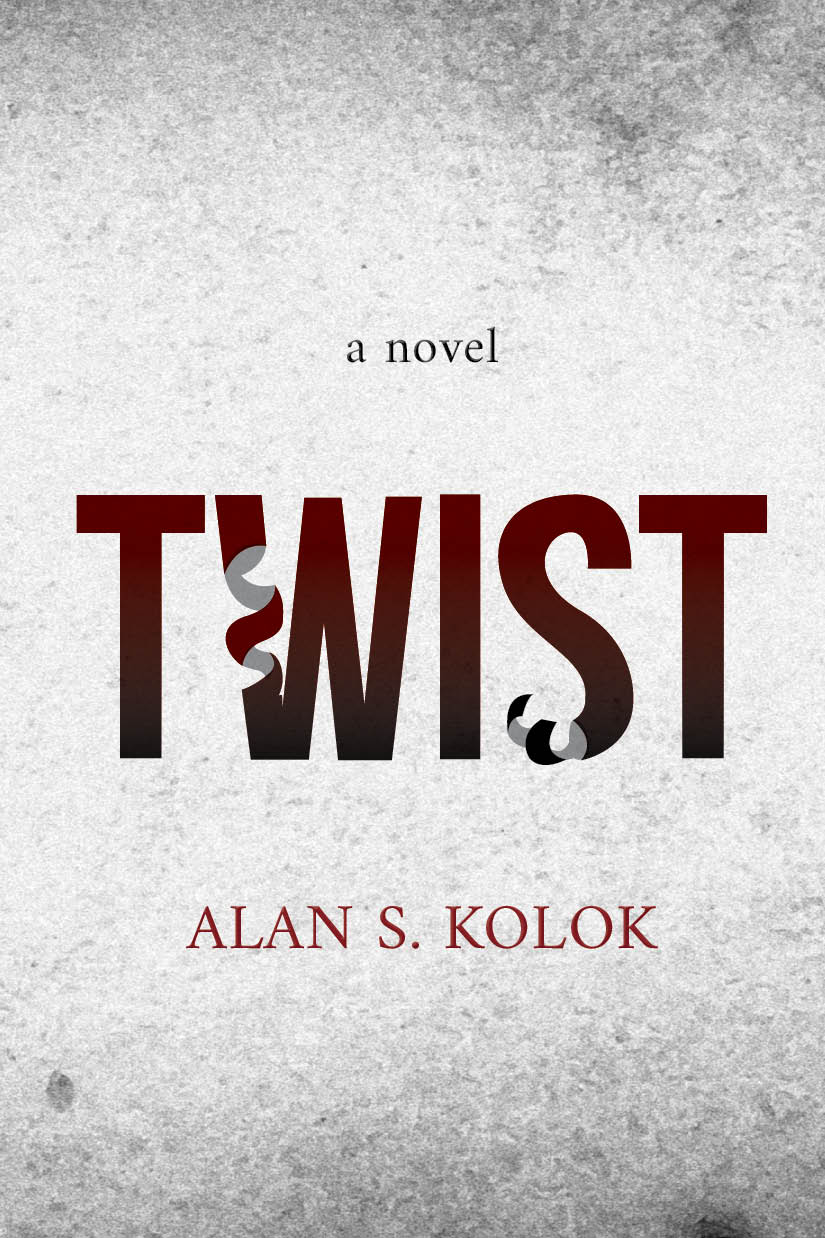 When Iowa State University environmental science professor Alex Pendergraf reads about a horrific mass murder in Stockton, California, his scientific curiosity is piqued. Could the killer’s rage be somehow related to Alex’s research on prions, the misformed proteins that cause Mad Cow Disease? As Alex digs into the toxicological mystery, he discovers a new infectious agent dubbed “the Stockton Prion” that causes mood swings, bouts of aggression, and unspeakable violence. And what’s more…it’s spreading.

With the clock running out, it’s up to Alex and his colleagues to curtail the violence threatening to spread across Stockton. But with the prion infecting Alex himself, it might already be too late.