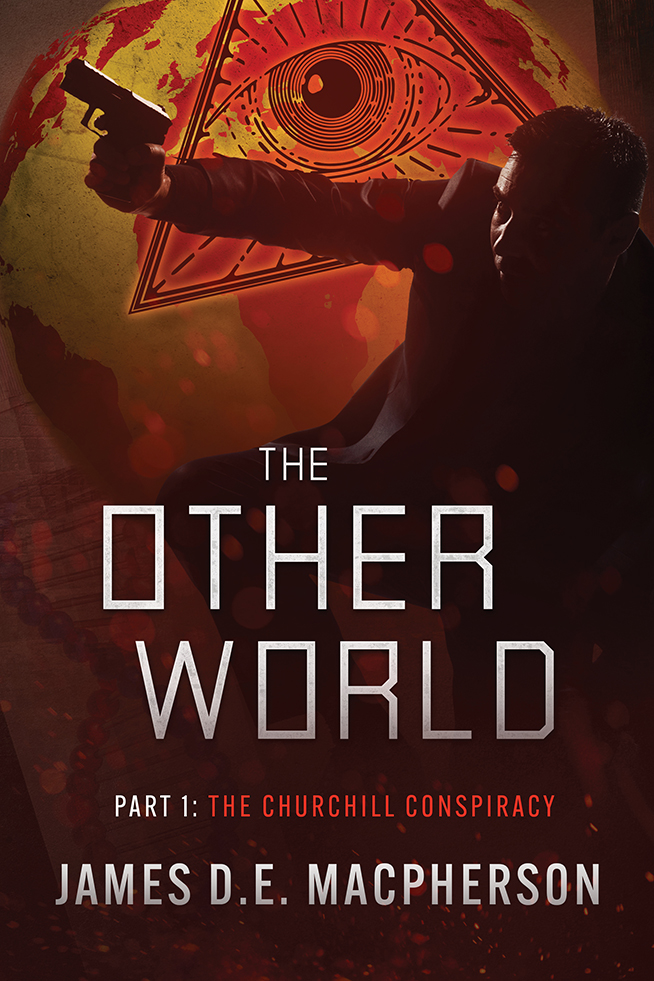 The Churchill Conspiracy (The Other World series Book 1)

In 1920, Winston Churchill warned us of a “worldwide conspiracy to overthrow civilisation.”

In 1961, President John F. Kennedy warned us of this same conspiracy: “We are opposed around the world by a monolithic and ruthless conspiracy.”

J. Edgar Hoover, first director of the FBI, said, “The individual is handicapped by coming face-to-face with a conspiracy so monstrous he cannot believe it exists.”

Can Detective-Inspector David Sharp of the United Kingdom’s antiterrorist squad prevent this century-old conspiracy from coming to fruition before it’s too late?

Blending action with highly guarded secrets, this book will shock readers and alter their perceptions of reality.