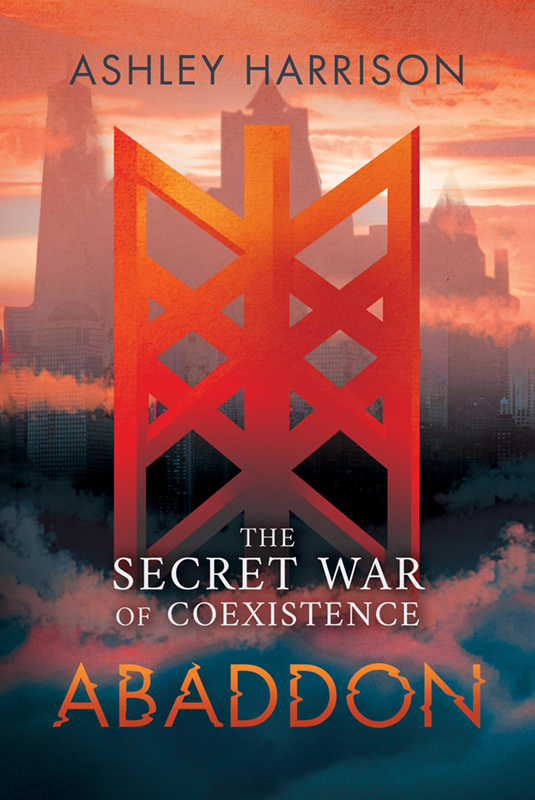 The Secret War of Coexistence: Abaddon

After being knocked down by life repeatedly, Skyelar has finally had enough of the

poor hand he’s been dealt. What’s the point of being the good guy when all it

has ever gotten him was more heartache than he can bear? With nothing left to lose,

Skyelar has only one thing in mind, and in order to achieve it, he’s going to have to

sacrifice the one thing he’s fought so hard to hold on to: his humanity.