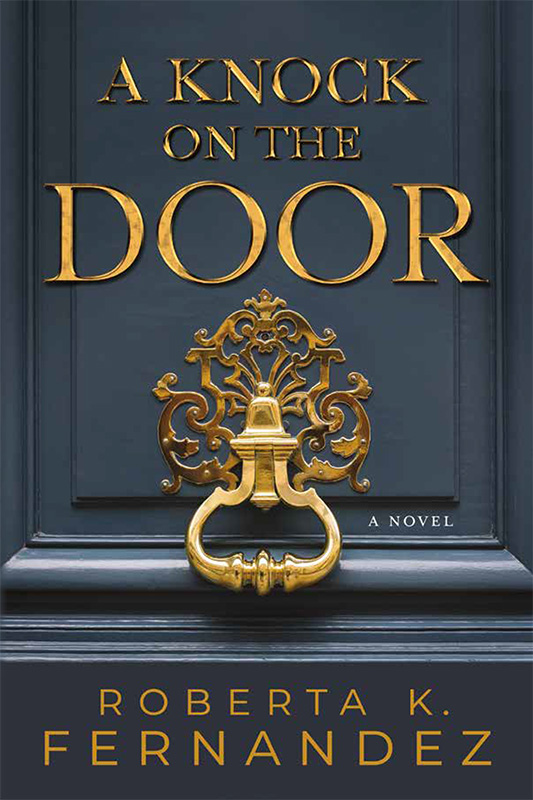 A Knock on the Door

Lori Crawford’s world is suddenly turned upside down when her husband dies in an automobile accident. After twenty-five years of marriage, she thought the rest of her life would be spent in an uncomplicated, happy life with Jack. But just as Lori feels she’s coming out on the other side of her grief, Rita Johnson, Jack’s assistant at SpringWare, discovers information that convinces her that Jack was murdered.

The two women vow to bring the perpetrator to justice. But time is dwindling, and both their names are on someone’s kill list. The truth takes them down a path they never could have thought possible. They set out to bring down one of the most powerful and influential men in the country: the director of the National Security Agency. But who will believe them? And how many more will die before they do? Now, they have to decide if they have the courage—and the ability—to finish what they began.