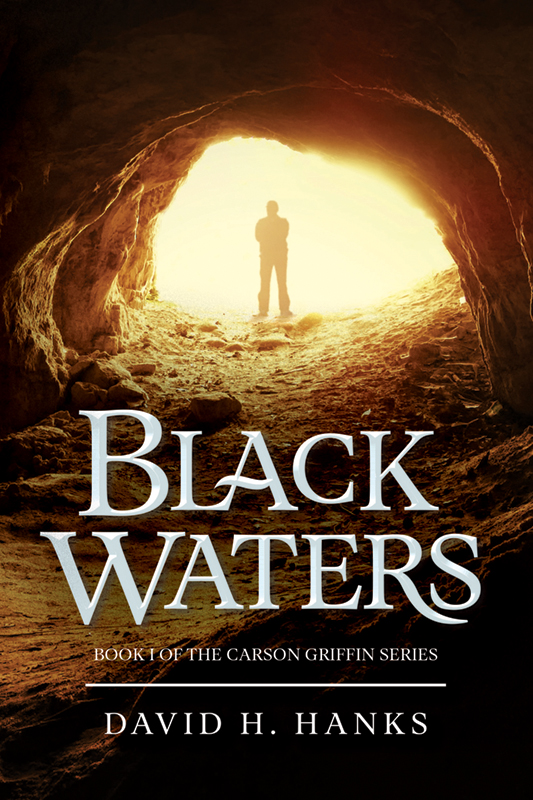 Carson Griffin is a man who knows more than he lets on and is always prepared. Working as an undercover operative, Griffin stumbles on a uranium smuggling operation that hides a sinister secret — a Turkish terrorist group aiming to unleash a massive nuclear detonation at a power plant on the coast of the Black Sea. The fallout would be tremendous and irrevocable. Griffin can’t let that happen. His mission has him tracking the terrorist group behind the plot, fighting against time to protect the world, but in the process risking the one thing he holds most dear — his family.