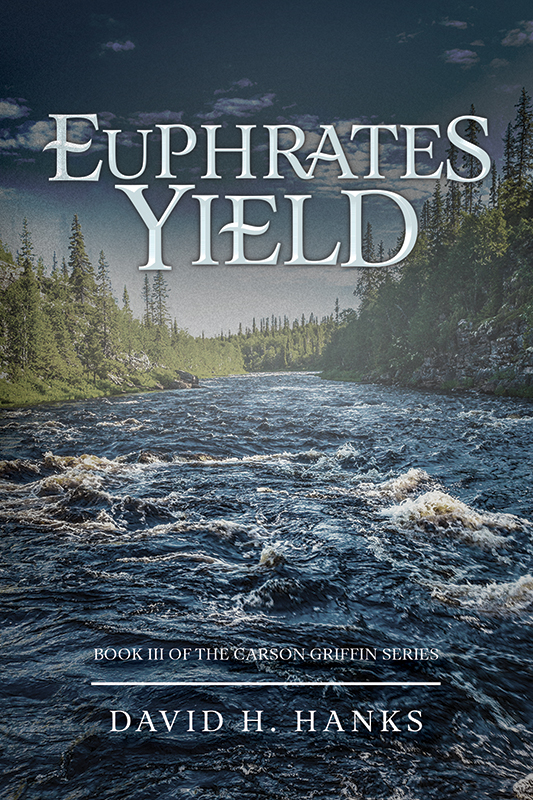 The third and final installment in David H. Hanks’ Carson Griffin series takes Griffin outside of the INWA’s jurisdiction to investigate a hidden nuclear reactor site along the banks of Syria’s Euphrates River. The Jihad Terrorist Symbol joins forces with Doku Umarov, a well-known Chechen terrorist, to smuggle parts and nuclear material into the region supplied by a rogue North Korean general with the goal of creating the most powerful weapons of mass destruction on Earth.

To save the world from nuclear annihilation, Griffin has to stop the technology from falling into JTS’s hands—all while battling the grief of losing his wife. Can he put his need for vengeance aside and stop the radical terrorist cell before it’s too late?