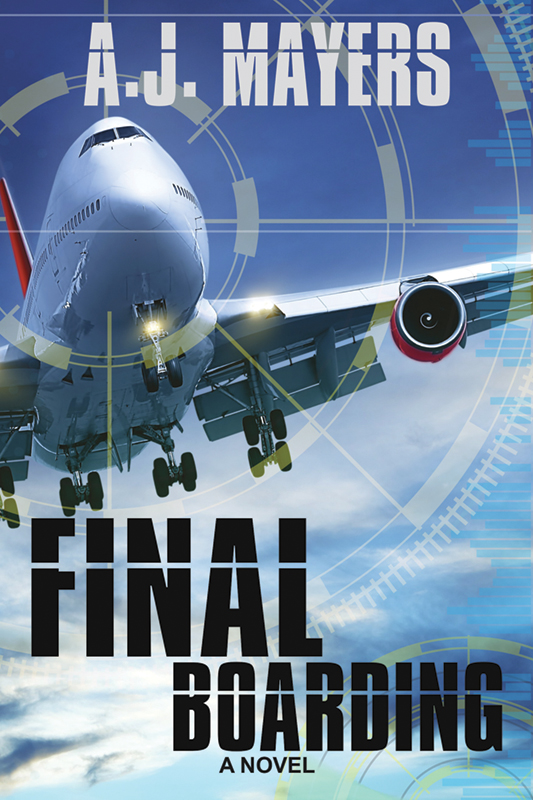 Patrick Baldwin never expected missing his flight on Phoenix Airlines 619 to be one of the best things that ever happened to him. But when the plane mysteriously disappears without a trace over the Pacific Ocean with three of his colleagues on board, Patrick is stunned. The whole world has its eyes on the mystery, and Patrick suspects something might be amiss. As his investigation continues, he can’t help but wonder if Flight 619’s disappearance wasn’t really a disappearance at all.