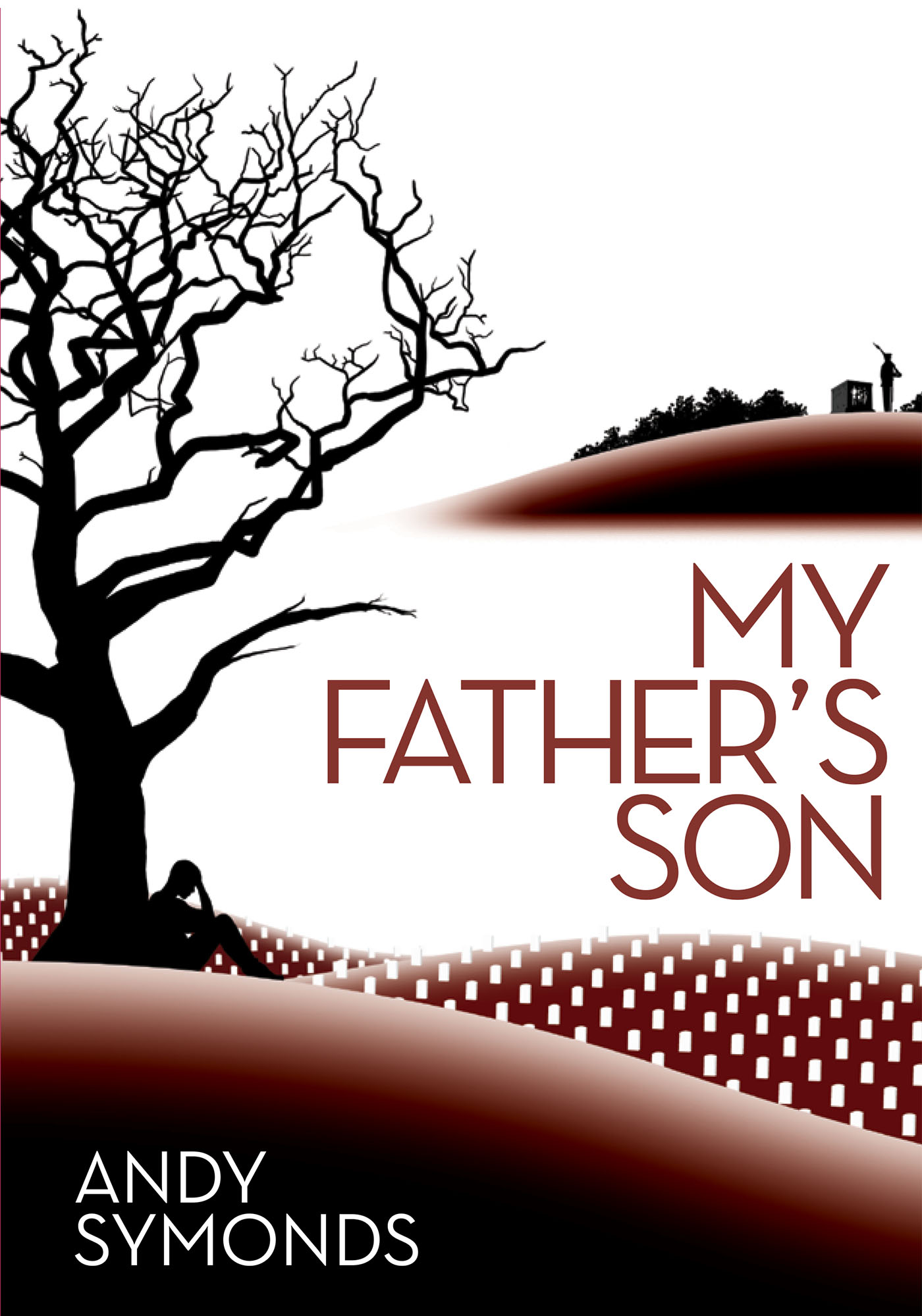 When Nathan’s father, a decorated Navy SEAL, is killed in combat, he must rely on his father’s teammates for direction as he learns to become a man. The normal struggles of adolescence are amplified while growing up in the shadow of a war hero, and a young man’s future hangs in the balance. No one is safe from the scars of war in this funny, heart-wrenching, poignant novel.

“A great read for anyone interested in Spec-Ops. This book offers an inside look at the unsung heroes; the family members of the SEALs. Every American that reads this book will see that real sacrifices aren’t all made on the battlefield. I know that every reader will be moved and inspired by My Father’s Son.”

“My Father’s Son” is a deeply moving novel laced with humor and poignancy from beginning to end. Author Andy Symonds has an entertaining knack for original storytelling.”

“…told with convincing authority.” “Nathan’s voice rings true enough that it’s often challenging to remember it’s fictional.” “Were this book written by an active or recently retired SEAL, presumably it would be subject to a security review.”

“…Symonds is able to convey what may be the strongest coping mechanism there is among military families.” “The SEAL credo is that no SEAL, living or dead, will be left behind. That extends to the families, which Symonds perfectly captures…”

“In the tradition of Pat Conroy’s The Great Santini, I think Andy Symonds’ book will soon become a classic.” “I picked it up the day after Thanksgiving, and I could not put it down.” “I would argue that what Andy Symonds has written is a great work of literature, filled with complex characters. ” “…I’m fairly certain I got some dust in my eyes while reading…” “…one of the best works of military fiction I have read.

“If you are looking for a redeeming story that restores your faith in friendship, family values and tough love, you will be richly rewarded by this book.”

“Andy Symonds did an incredible job with the accuracy of the Navy, NSW, and NSW families. It was a great read with unexpected twists and turns that keep my attention. I highly recommend My Father’s Son…”

“It is a book that needed to be written and should be read, whether you believe in war or not.””Although a book containing a lot of sadness and pain it is not a depressing read. Throughout, it contains hope;” “Andy Symonds has captured the hopes, disappointments and confusions of a teenage boy…” “Beautifully written…” “It is a book with depth…”