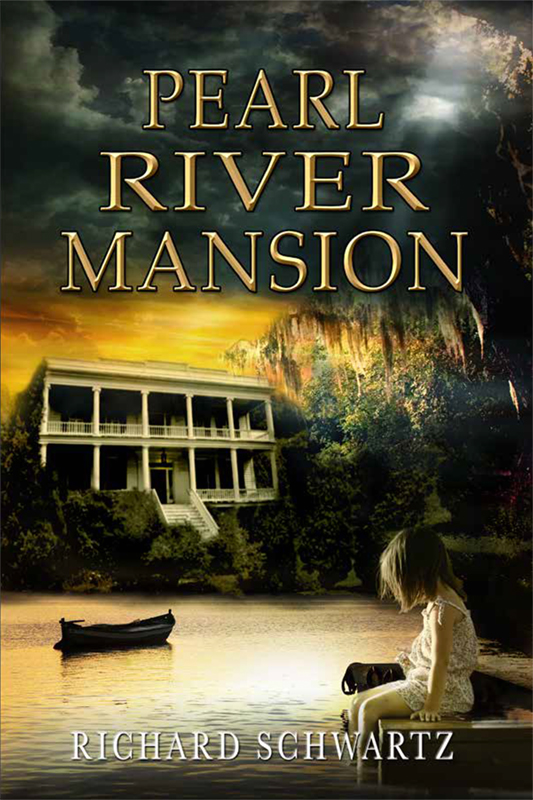 Detective Jack Kendall and his assistant, Stacy Young, receive a disturbing call that opens the door to an infamous missing persons case. Jack and Stacy now hold the key to the most complex, shocking, and emotional case of their careers, and they are all in!

As the only heir of Joan Chandler, Tyler stands to inherit everything one person could want, including Pearl River Mansion—a sweeping post-Civil War estate that sits at the end of one of the many fingers of the Pearl River. Tyler’s mother controls people by trading on her wealth, but Tyler refuses her money—which always comes at a price—and struggles to make it on his own, trading instead on his intelligence and good looks. But he’s not as good at the game as she is and finds himself trapped in a marriage that infuriates his mother.

Just when Tyler believes he’s winning in the destructive battle of wills with his mother, fate intercedes… And for the second time in her life, Joan finds a purpose for the alligators that have kept her well away from the water’s edge—and the stakes keep rising.