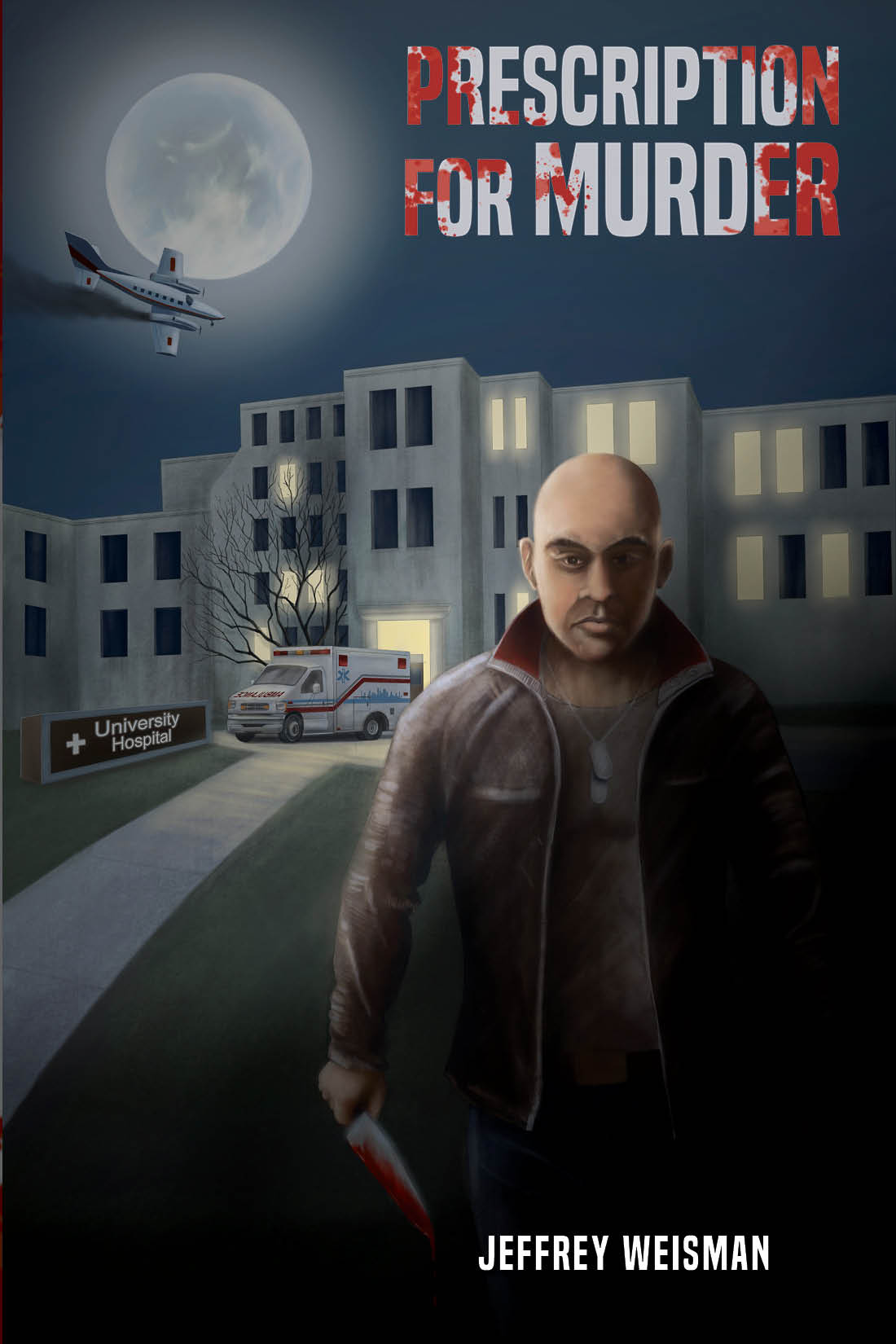 Prescription for Murder is the story of one doctor who beats the odds.

Almost killed in a serious automobile accident when he was in college, Dr. Christopher Knight decides to dedicate his life to saving others, but over the course of the few years after he started his practice, that life takes a terrible new direction. His wife runs off with another man, his medical practice is in shambles, and things are about to get worse! He is about to give up completely, when through a series of transformative events, his life changes direction. Although rocky at first, the doctor eventually becomes involved in a vast medical enterprise that enjoys tremendous success and even his personal life improves when he falls in love and marries.

What Knight doesn’t realize is that he has entered the world of Russian gangsters, Italian mobsters, and double-dealing associates who would use him, betray him, and ultimately murder him as part of an elaborate insurance scam designed to end his life and line their pockets from the tragic “accident.”

With time running out and his world crumbling all around him again, Knight must decide whether to retreat or fight back. With the help of the FBI and the Organized Crime Strike Unit, the doctor must call upon his special skills as a jet pilot and an experienced black belt in the martial arts to turn the tables on his adversaries.

In a true David versus Goliath adventure, Knight is about to expose an evil conspiracy that spans twenty years, reveal a murderous group of men and women, and exact some justice—but will it work, and will it be enough? With the lives of his family hanging in the balance, it’s time for Dr. Christopher Knight to throw caution to the wind and take matters into his own hands.