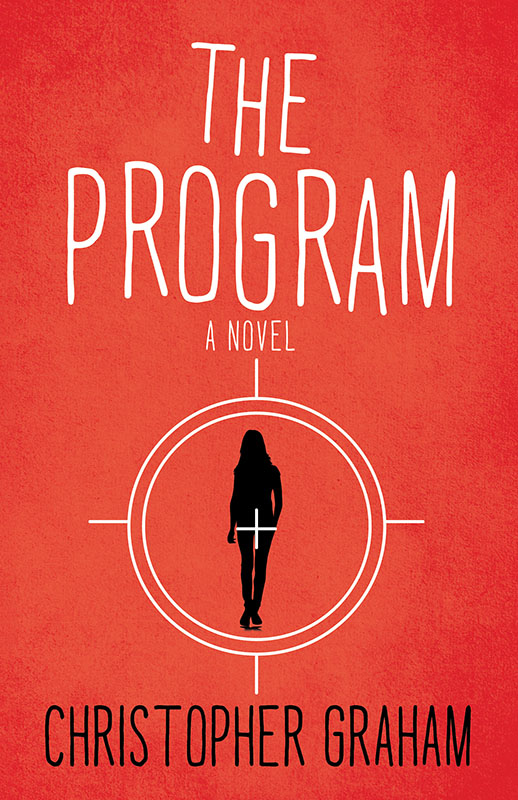 Xantha Grasso has a mission. Saul Vitetto has a dream. And Roger Bajor desperately needs redemption. Through the eddies, time, and the backwash of the human condition, their paths are destined to intersect. But what will they find there? Success where others have utterly failed? Or a failure of epic proportions, threatening to undermine everything we hold dear?

Every problem has a solution. Xantha is certain of that. Roger and Saul agree. Now she needs a team, from top to bottom, that will install her Program completely and without reservation about what moral and legal questions it might raise. Death has always surrounded innovative ideas about how to deal with people, and Xantha’s Program is no different.

Throughout the course of history, ideas borne out of practicality either became the defining moments of a civilization, or they tumbled into the dustbins of history. Xantha’s place at the table is not denied, and Roger makes sure that she has a seat. But that level of power requires both allies and enemies: allies who will fight with you, and enemies who will unite your fight.

The story of The Program is both familiar and different, for this idea has been tried before but not with the resources that Xantha has.

And not with the people that she will attract . . .

And one of those people is the president . . .