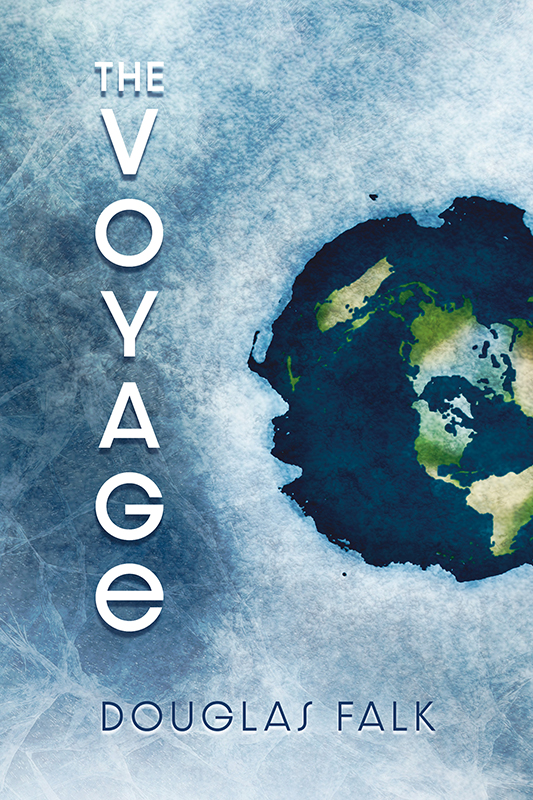 John Wilander finds himself reluctantly drawn to an ambitious investigation of a clandestine theory—lured into the rabbit hole by his enigmatic new friend from Stockholm University, the privileged William Milton. William is intensely determined to exhume the mother of all conspiracy theories from its dormancy and usher in the renaissance of a notorious worldview that has been dead and buried for five hundred years…until now.

As John’s pleas for sanity fall on deaf ears, a decision is made. With the aid of astrophysicist Dr. Celeste Wood, the table is set for a voyage to Antarctica that, if successful, could re-shape the world as we know it for all the years to come—with or without him.