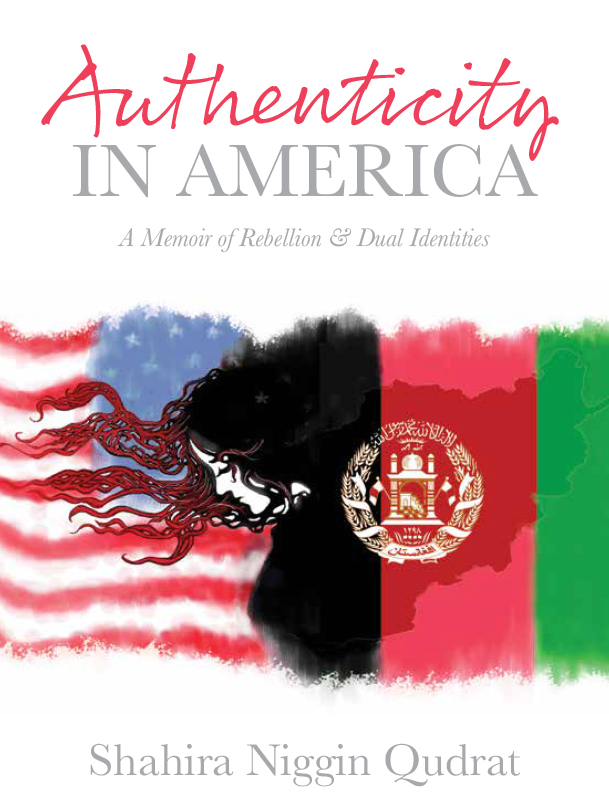 Authenticity in America: A Memoir of Rebellion and Dual Identities

Raised amidst two cultures, Afghan-American and proud Muslim woman Shahira N. Qudrat found herself at odds with her own identity. Nestled between two flags, Shahira struggled to find a balance between her strong Afghan community and the new American way of life. She relives her family upheavals, failed relationships, and spiritual searchings to trace how she came to find her own genius in the space she calls “the authenticity zone.”

In this searing collection of memories, Shahira confronts the intersection of difficult subjects such as immigration, feminism, religion, discrimination, harassment, and living as a Muslim woman in America post 9/11 through powerful and poignant stories of seeking and living her authentic self in everyday moments.