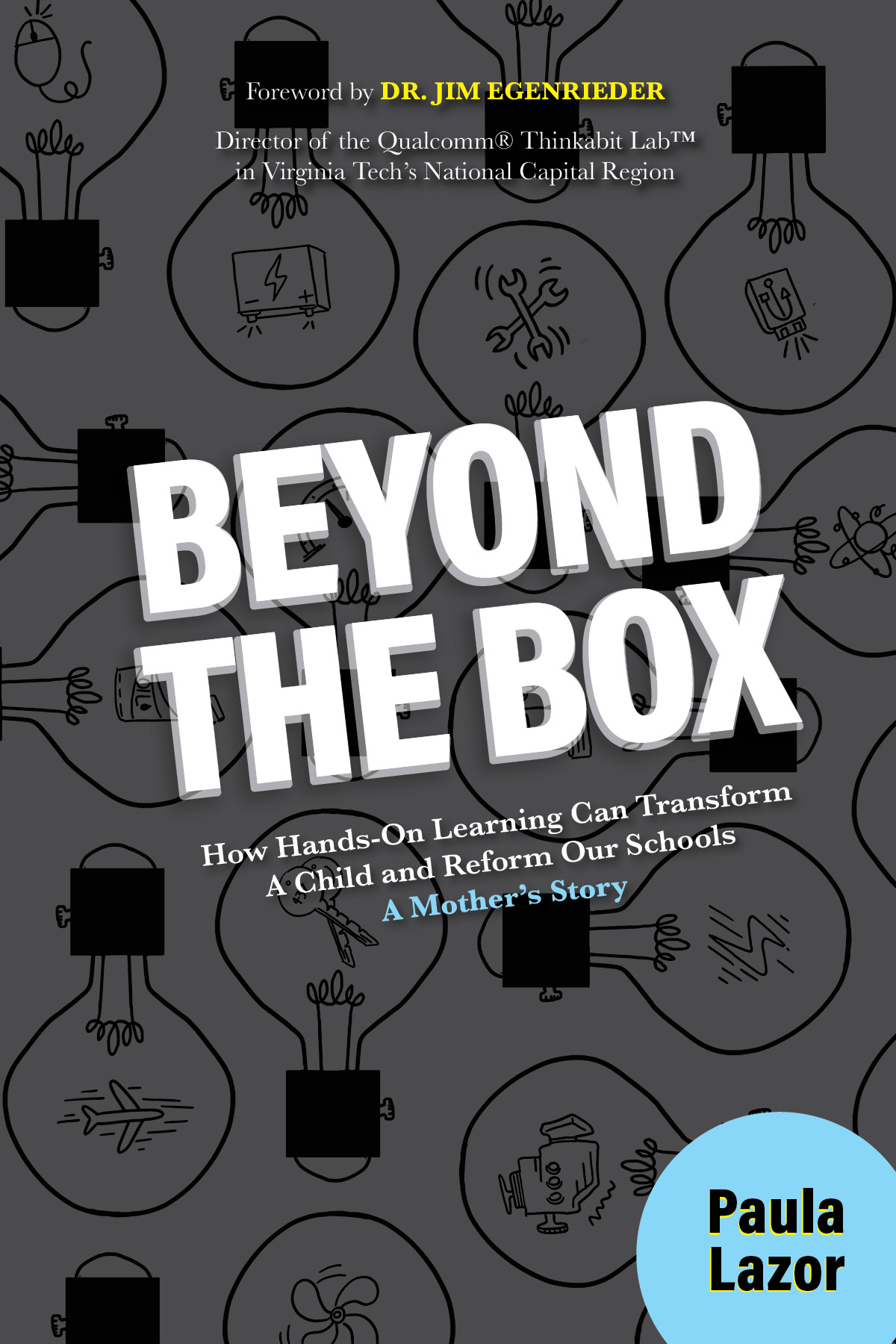 Beyond the Box: How Hands-On Learning Can Transform A Child and Reform Our Schools, A Mother’s Story
XXX-X-XXXXX-XXX-X

Matt was a smart, funny second grader when he started having difficulties concentrating on his schoolwork. It soon became clear the traditional school system was stacked against him and the way he learned. His family dove into a complicated maze of education rules and procedures in the hopes of finding a program that fit. From Individual Education Plans in public school to programs for twice-exceptional schools based on multiple intelligence theory, they searched for years to find a path that played to his strengths and enabled him to learn by doing.

Watching her son struggle through an extensive trial-and-error process of obscure, expensive, and difficult-to-access alternative programs, Paula devoted herself to research and advocacy. The questions she found herself asking on behalf of her son broadened into an exploration of the suitability of traditional instruction for all. As she searched for answers, she connected with other parents, students, and talented educators, and the issues she uncovered led her to champion changes that affected the entire school system.

Beyond the Box goes beyond the transformative power of hands-on learning. It is a story of hope and a lesson in never giving up on someone. Navigating without a map, Paula and her family created a body of knowledge that can help anyone interested in finding and advocating for education programs built on students’ strengths, rather than their perceived “learning deficits.”