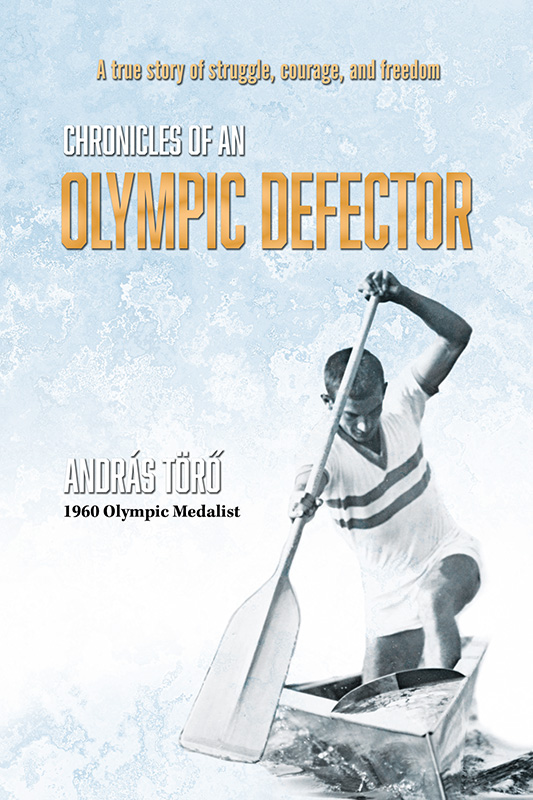 Chronicles of an Olympic Defector

As the iron curtain descended on his home in Budapest, Hungary, András Törő turned to one of the few opportunities permitted by the communist government—the sport of canoeing. Selected to represent Hungary in the 1960 and 1964 Olympic Games, he made a life-changing decision. With no money, no belongings, no marketable skills, and no comprehension of the English language, András Törő decided to defect.