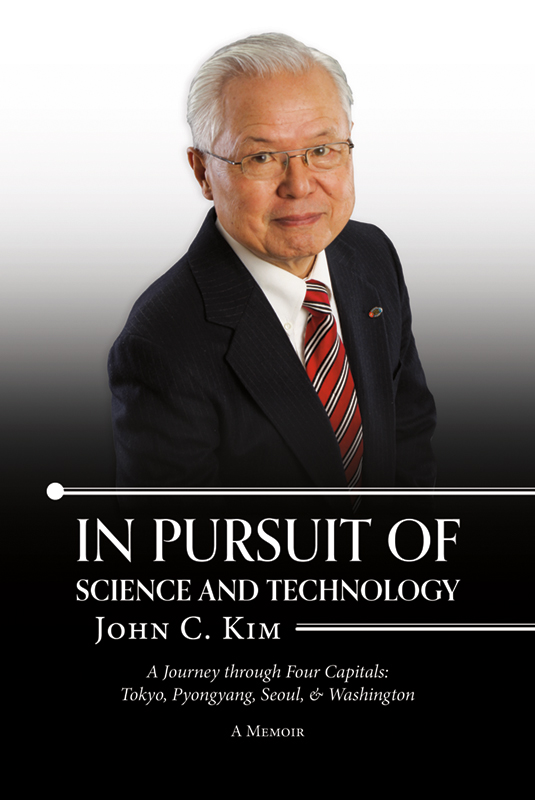 In Pursuit of Science and Technology

In this robust, thoughtful memoir, John Kim shares his life’s pursuit of science and technology, and expands outwards by diving into his personal thoughts on his faith, personal economy, problems with race issues as a minority, discrimination in the workplace and in the world at large, and his medical odysseys. In this straightforward narrative, John elucidates his formative years in Tokyo, Japan until the 1940s, when the dark cloud of World War II began amassing in East Asia. John’s father chose to move the family to Pyongyang, North Korea. This put his family on a potentially disastrous path as the family was unable to leave the country for four years. But, John Kim and his relatives fled from North to South Korea and avoided the yoke of a dictatorship. In 1950, he became embroiled in the Korean War, and in 1958, his parents sent him to the United States to receive a college degree in North America. He completed a doctorate in Electrical Engineering at Michigan State University. His autobiography maps out Kim’s journeys in the U.S., and all of the wonderful accomplishments he achieved while there.