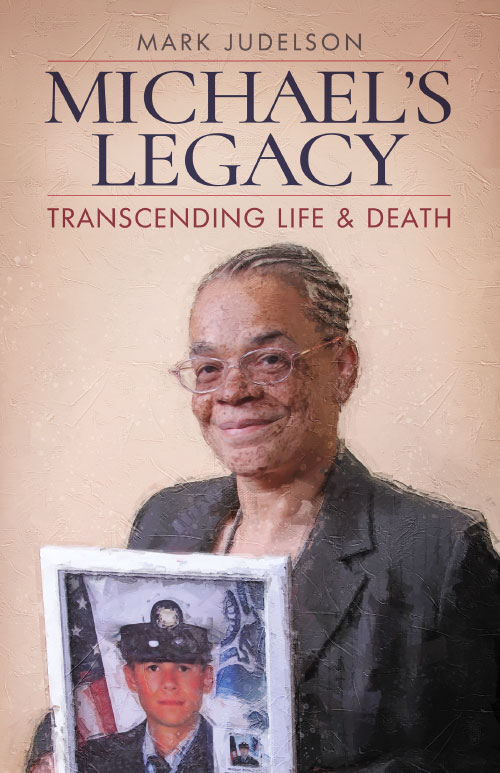 On July 10, 2010, Michael Bovill, a twenty-three-year-old active duty member of the United States Coast Guard, suffered fatal injuries in a motorcycle accident. Days later, Michael’s heart, lungs, liver, and kidneys were donated to five strangers: Roxanne Watson, Scott Taffet, Diana Martinez Moran, Elijah Parker, and Zhou Yuan Li. His last act in this world was to give life to those in need.

Surgeons, physicians, parents, children, friends, clergy, and coworkers, along with the recipients of Michael’s organs, come together to reveal their pivotal roles interwoven in this true story exploring the nature of organ donation itself, and inviting the reader to re-consider their concepts of life and death.