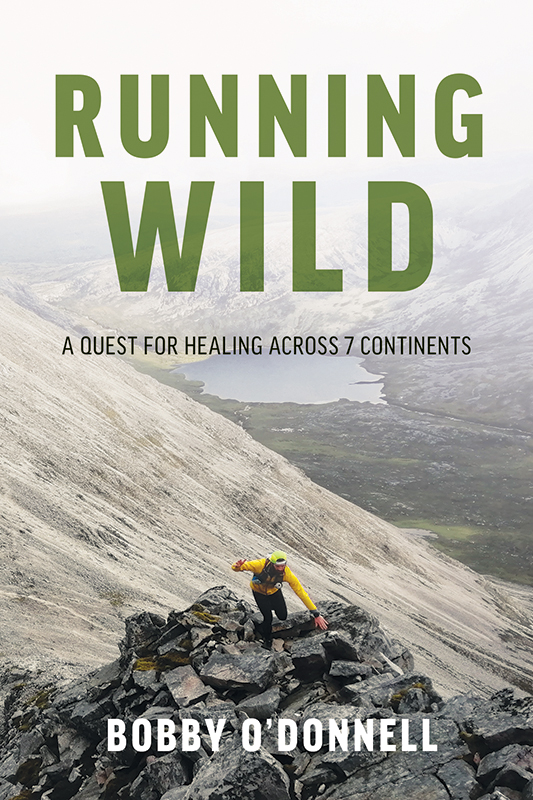 Running Wild: A Quest for Healing Across 7 Continents

After almost losing everything at the finish line of the 2013 Boston Marathon, O’Donnell, a nineteen-year-old college student, was left empty and broken. In the aftermath of the bombing he not only struggled with the trauma of the events, but also found that terrorism had stolen his passion for running. Unable to find healing in his conventional life, O’Donnell embarked on an inspiring and ambitious quest to run a marathon on all seven continents. His search for peace took him everywhere from dodging penguins in Antarctica to running under the shadow of Mt. Everest. Finding new love for his sport and seeing the good of humanity in all corners of the globe, O’Donnell experiences triumphs and unexpected tragedy in this beautifully described journey. A true testament to following your dreams, this adventurous story serves as inspiration for overcoming fear in the midst of overwhelming adversity.