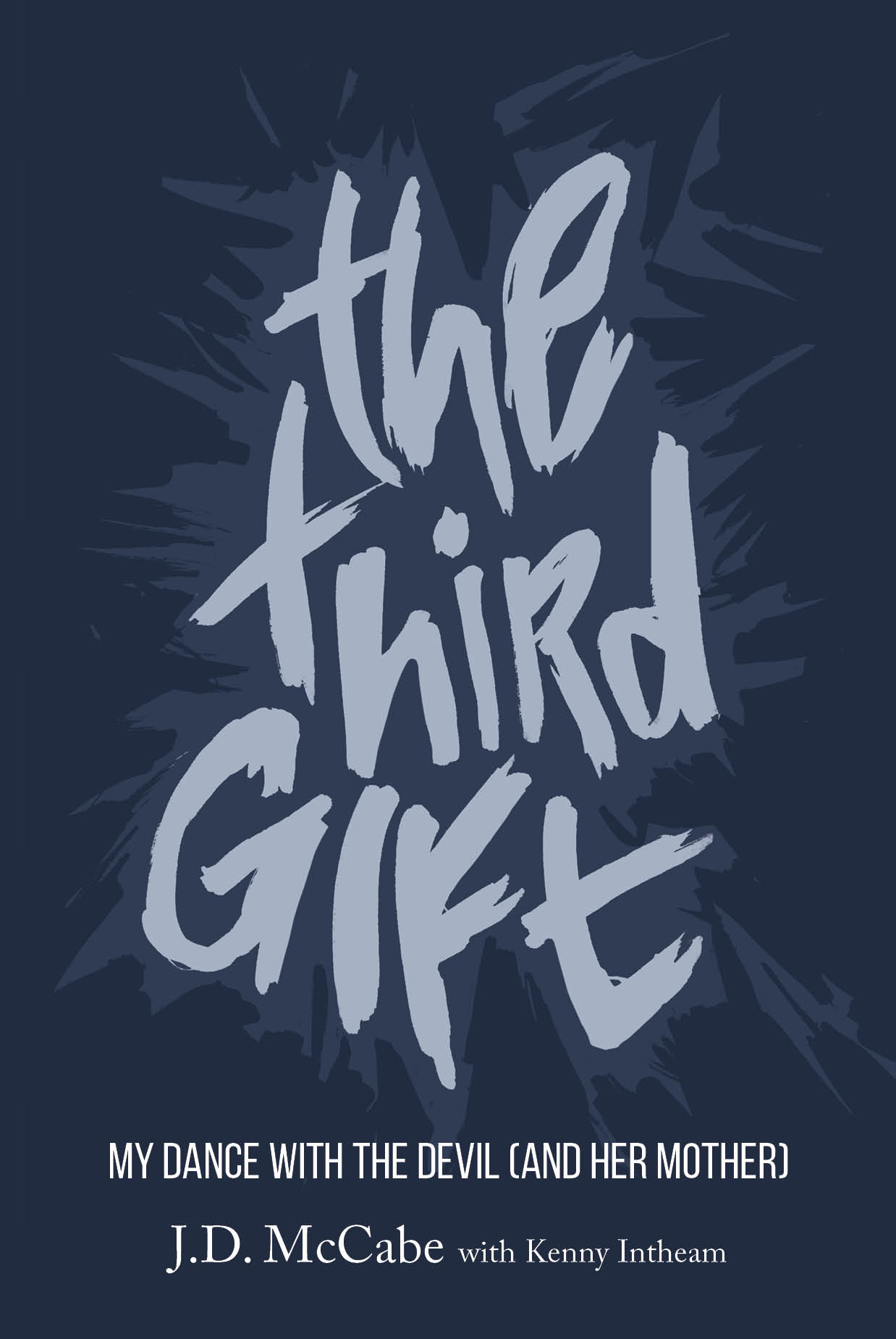 What occurs when the devil assaults your strength and remakes it into a weakness?

J.D. “Danny” McCabe lived in a loving relationship with his wife for almost twenty years before the foundations of their marriage, family, and world began to collapse. Their marriage had always been rooted in the belief that trust is necessary in a healthy relationship. Certainly, Erin had always claimed that things wouldn’t, couldn’t work without trust. Yet one day, for reasons Danny could not understand, Erin developed suspicions of his every move. Phone calls, text messages, and work emails were fashioned into proof of infidelity, drug addiction, and a web of lies.

She recruited her mom in her efforts, and together they forged the words of family, trust and honesty into a symbolic hammer and battered him into the ground. Their allegations amassed, twisting reality and ultimately resulting in Danny’s involuntary hospitalization.

Danny was forced to the edge and was damn near ready to jump. Then, God intervened. Erin’s shocking revelation, her Third Gift, lit the blind spots in his relationship that Danny had never before been able to resolve.