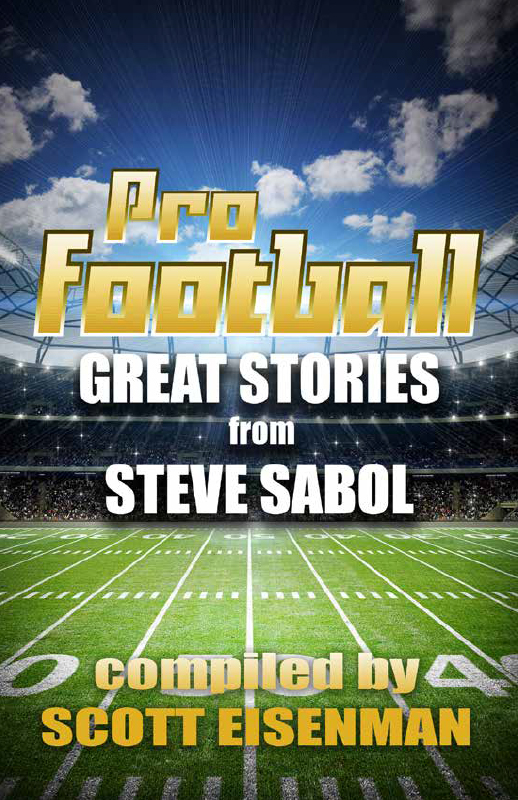 Kansas City native Scott Eisenman is a true football fan, through and through. While growing up in the Midwest, Eisenman began following the sport religiously, but soon realized it was more than just a game that starts and ends with points on a scoreboard. After beginning to listen to legendary NFL historian and president of NFL Films, Steve Sabol, recount little-known stories from games past, Eisenman realized just how much history–sometimes unbelievable and always funny–runs the risk of being buried within today’s football culture.

In Pro Football: Great Stories from Steve Sabol, Scott Eisenman compiles some of the greatest untold football stories, taking us behind the scenes of some of the most infamous games, players, and league upsets in football’s history. With unvarnished humor, Eisenman retells some of the most entertaining underground history of America’s most-loved sport, and shares a snippet of Steve Sabol’s unending trove of football knowledge, from one true football fan to another.