The latest season of The Bachelor may have ended a few weeks ago, but we’re still feeling the love from fan favorite contestants turned children’s book authors Jared Haibon and Ashley Iaconetti. Their debut picture book Lucy & Clark: A Story of Puppy Love is available today! 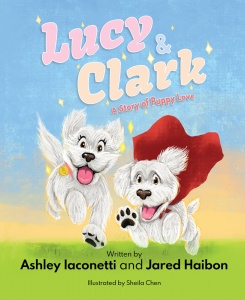 Jared and Ashley took some time out of their busy wedding planning to chat with us about their adorable new children’s book, The Bachelor, and future plans. Check it out below!

A children’s book is a big change of pace from the bright lights of The Bachelor franchise! What made you want to tell your story this way?

Jared: Ashley and I are loosely represented through Lucy and Clark. It’s a story about overcoming your fears and the beauty of getting out of your comfort zone. I had to do both of these to be in the relationship we are in today, and once I did, I became the happiest version of myself. I no longer lived life in my shell. This lesson doesn’t just apply in love. We wanted to write a book to help kids feel less anxious about making new friends and feel braver about exiting their comfort zone.

You were hosts on this year’s premiere broadcast of The Bachelor. What is it like watching the franchise after having experienced it first-hand?

Ashley: We watch the show through a different perspective now. We notice things we wouldn’t have if we hadn’t been on the show. We certainly have more empathy for the cast members and are less likely to be judgmental about their actions. We see the way these scenarios unfold differently than the general viewing public because we know the real, deep feelings that are formed on the show. They’re not characters—they’re people.

You both had dogs before entering into a relationship. What was it like blending your two families together?

Jared: It’s been pretty great! When I moved to LA, my dog Clark stayed in Rhode Island with my parents. It’s been difficult not having him around every day, but I know the move would have been a lot on him, and I think he’s happier back home with his “cousins” Rocky and Brady and a backyard. Lucy is Ashley’s beloved dog who passed away in April 2016.

Ashley: She had a storyline in Bachelor in Paradise 3! I’m glad Jared got to meet her earlier that year—I feel like she gave her approval of him. I adopted Gurgi two years ago in LA. He’s such a good dog and is very attached to my sister who lives with us. We also just rescued Lois (yes, after Lois Lane), our first dog together. She’s about seven months old, and she’s the cutest thing. If we had a backyard in LA and didn’t travel so much, I think we’d have a dog zoo.

You’re getting married this summer. Will your dogs play a role in your wedding?

Ashley: We would love for them to walk down the aisle, but they might get a little too excited and start barking. Gurgi is probably the only one who could handle it. Our plan right now is to have our dogs Clark and Ethel (who I adopted as a gift for my parents) to get “married” at the rehearsal dinner.

Your romance stretched well beyond your season of Bachelor in Paradise. What were those intervening years like for you as a couple?

Jared: Truthfully, we weren’t a couple during those intervening years. It was filled with some great moments and some difficult times. Over that time, however, we developed such a close and strong friendship. We truly became best friends.

Lucy and Clark deals with the topic of anxiety. What do you hope kids take away from the story?

Jared: We want kids to feel a little more comfortable trying to make friends. As a kid, I had difficulty making friends because I was too shy. When I was a kid, I remember playing by myself at the playground during recess because I didn’t know anyone and was too nervous to introduce myself. Ashley was the complete opposite—like Lucy, she has been a chatterbox since age three. We hope kids who are a little more like me read this book and come out of it a little more courageous.

What is your message to those still looking for their Lucy or Clark?

Ashley: Be patient! I was single for 29 years and then engaged at 30! I always feel that when you’re focused on yourself and meeting your goals instead of looking for a fulfilling relationship, that’s when your person comes around.

This book features Tanner from both The Bachelor and Bachelor in Paradise. Are you planning on writing more books featuring other personalities we might know?

Jared: There’s a couple more Bachelor members in this book if you look closely. We hope people like this book enough for us to put out another one, because we definitely have some more ideas! We love personalizing our work, so I’m sure we’d include Bachelor family friends in our next project.

Learn more and get your copy at LucyandClarkbook.com 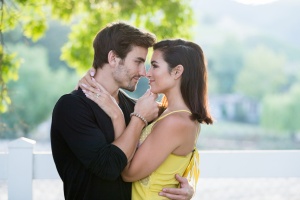 Jared Haibon gained popularity during season 11 of The Bachelorette. After finishing fourth on that season, he became a contestant on seasons 2 and 3 of Bachelor in Paradise, where he met Ashley. After three years of friendship, Ashley and Jared announced their relationship in May 2018 as an episode of “The Story of Us,” which earned more than 2 million views on YouTube. Jared was a manager at The Providence Oyster Bar in his home state of Rhode Island before moving to Los Angeles.

Ashley Iaconetti made her TV debut as a fan favorite on season 19 of The Bachelor and went on to be a contestant on 2018’s Bachelor Winter Games. She met her fiancé, Jared, on season 2 of Bachelor in Paradise, kicking off one of the franchise’s most memorable love stories. She holds a master’s degree in broadcasting and digital journalism from Syracuse University and serves as a correspondent for Access Hollywood. She also co-hosts The Ben and Ashley I Almost Famous Podcast with The Bachelor season 20’s Ben Higgins and the I Don’t Get it podcast.

Check out some other titles releasing this month: 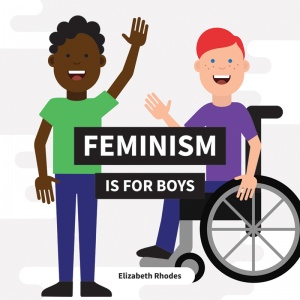 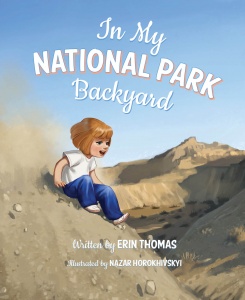