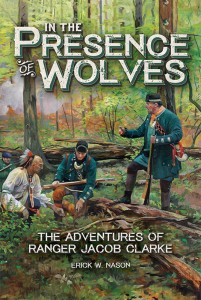 In The Presence of Wolves: The Adventures of Ranger Jacob Clarke By: Erick W. Nason “Pick your targets, lads. Make them count!” Patrick yelled as he squeezed the trigger on his rifle and began to reload. “We’re going to have a lot of company soon. Be ready to fall back.” The Rangers followed their training, one man firing while the other covered. Jacob moved and reacted automatically, though he felt a growing anger as he watched the Provincials break and run instead of  fighting. As the flood became a tide of running Provincial soldiers, Patrick gave the order to breakaway. One Ranger would run back while his partner fired, then he would turn and cover his partner. Their accurate fire was effective, but it was not enough to turn the tide. Here is the opening tale of Ranger Jacob Clarke, fighting alongside his fellow Rangers of Captain Robert Rogers Company, fighting as green-clad wraiths in the thick northern forests and mountains of New York, attempting to stem the French tide as they poured through the Champlain Valley, their sights set on Albany. Will the actions of the Rangers, alongside the Provincials and Red-coated regulars of the British Army, be enough to stop the French and their Indian Allies? 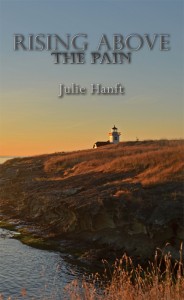 Rising Above The Pain By: Julie Hanft Rising Above the Pain is an inspiring memoir of author Julie Hanft’s battle with the disease Lupus. Through her writing, Hanft not only conveys the cruelty of this disease and her struggles with it, but also how she learned to Rise Above the Pain. A percentage of all book sales will go directly to the Lupus Foundation to help find a cure. 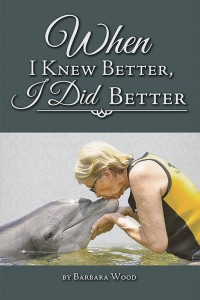 When I Knew Better, I Did Better By: Barbara Wood Barbara has been doing her work for the past twenty-four years. Through her challenges in life, she sought answers to why she kept repeating lessons. In her quest for change, she realized that her thoughts created her reality. Hence,she started teaching others and found that her purpose in life is to help others. By becoming aware of how subconscious thoughts create our experiences, Barbara has been able to transform her life by utilizing the lessons within her challenging childhood and relationship experiences. She is now living her dream. This book is to show you her experiences and how she overcame them. Her seminars are designed to motivate through: Awakening: Stepping out from rules and regulations that no longer support you. Expansion: Taking your power back. Clearing your mind of redundant or limiting belief systems. Learning how to manifest with your new thinking. 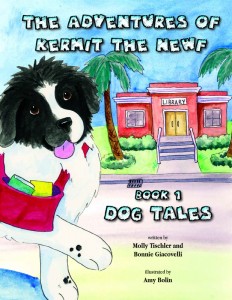 The Adventures of Kermit the Newf: Book One: Dog Tales

The Adventures of Kermit the Newf follows therapy dog Kermit as he works hard at his job. In Book One: Dog Tales, we find out how Kermit helps a little boy at the library overcome his fear. Kermit is a seven-year-old Newfoundland dog,born and raised in Florida. He is a Service Dog, Therapy Dog, Draft Dog, Model,and Actor. He has been nominated three years in row for the AKC Humane Fund’s ACE award, Achievement in Canine Excellence, in the therapy dog category. In 2013, he won Honorable Mention. He has done TV commercials, print ads, and corporate meet and greets. He has been in show business since he was eleven months old and has more than two dozen jobs to his credit. He enjoys competing in obedience, rally obedience, and conformation showing. He is also training to do water rescue. He is kind, gentle, sweet, and very intelligent. He loves people, especially children. 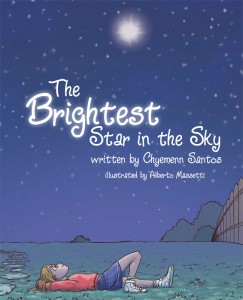 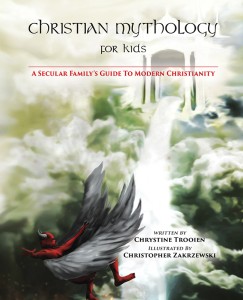 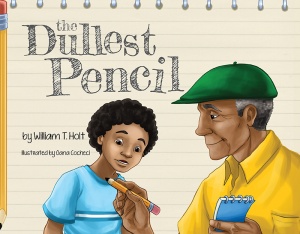 The Dullest Pencil  By: William T. Holt Oh no! Trouble awaits when Thomas forgets to do what his mother asked…AGAIN! He didn’t mean to forget…he just kind of… forgot. If only he could remember everything like Pa’ Paw does! Over the summer, Pa’ Paw teaches Thomas his secret to remembering everything he has to do. How will Thomas know it works? Pa’ Paw comes up with a great plan to see what Thomas learned. Along the way Thomas discovers how rewarding it is to get things done and how others are dependable because they understand how the dullest pencil builds the sharpest mind. The Dullest Pencil puts a simple concept everyone learns into a fun-filled tale that turns trouble into triumph! 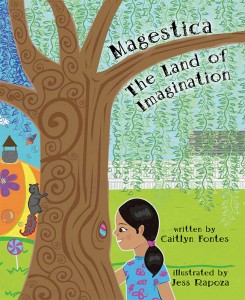 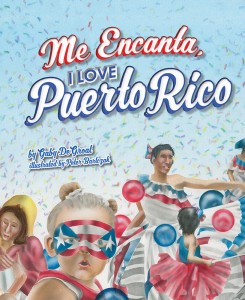 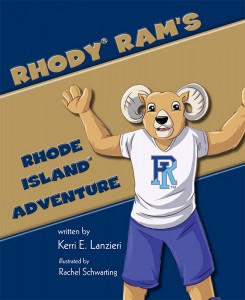