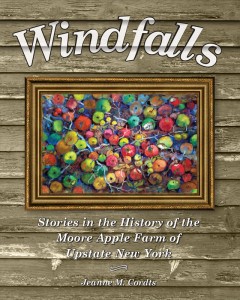 Windfalls: Stories in the History of the Moore Apple Farm of Upstate New York

Like wind-fallen apples, the touching stories and history of the Moore Family Farm have dropped onto the pages of this book. “Windfalls” brings together fascinating recollections of this Pompey Hollow family, using a backdrop of family history and rural New York State life. The successes and adventures of small twentieth century apple farms will never be duplicated, yet they live on in memories. The special qualities of the family that developed this business phenomenon are crystallized here as they engage us in their very personal, unique experiences. Author Jeanne Moore Cordts uses short stories, aging photographs, award-winning oils and watercolors, diaries, and even a few poems to bring a now gone era back to life. 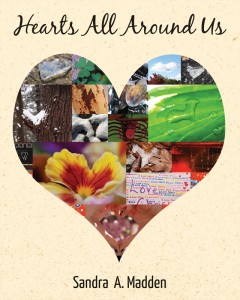 Hearts All Around Us Hearts All Around Us is a collection of photographs and inspirational quotations, in conjunction with the story of the author’s experience living with brain injury and chronic pain. It is not just a book of photographs.  The hearts that she has been photographing for several years have turned into a vehicle of healing, and a new way to help her cope with traumatic brain injury (TBI) and chronic pain. Be inspired, find your inner artist, and find healing moments-for brain injury survivors, caregivers, and others challenged by disABILITY. 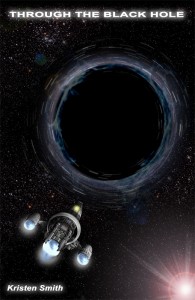 Through the Black Hole By the year 2509, civilization has been reduced to a hostile and revolting level. The world’s population has exceeded 30 billion people and global warming has rendered almost all of the southern portion of the world uninhabitable. Technology has become so advanced that human interaction is severely limited and nearly everyone is dependent on super computers and robots to complete their daily tasks. Countries have merged together to create large, state-of-the-art societies and each country struggles to prove to the rest of the world that they are the most advanced and powerful. Hatred and envy plagues humanity and as such, they plunge into a great world war. However, unlike previous world wars, this war carries the strongest and most advanced nuclear weapons that the world has ever seen. These weapons effectively manage to obliterate well over 99% of the world’s population along with nearly all the technology, resources, vegetation, and life forms within the northern half of the world. Fast forward 500 years and humans are living in a society that has learned from their mistakes. Within this society, the crime rate is almost nonexistent, the world is no longer overpopulated, and humans are living in an almost Utopian society. However, there is just one problem that plagues this supposedly “new and improved” society: a small handful of existing scientists have found that the Earth is cooling, and very rapidly. With a limited amount of resources, scientists, and technology at their disposal, these people must find a way to reverse the climate change before Earth meets a frozen fate. 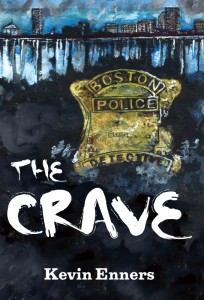 The Crave Revenge is Mike Craven’s motive for plotting against the revered Boston mobster known as Flintlock Flanagan after witnessing the heartless crook murder Mike’s family. The everlasting nightmare has haunted Mike for twenty years. But, during the end of those years, evil has taken on the face of the city’s future menace, Alistair Creasy. Now, a new war on crime has Mike and his stepfather, Boston police Detective Jim Miller, questioning who the real threat is. 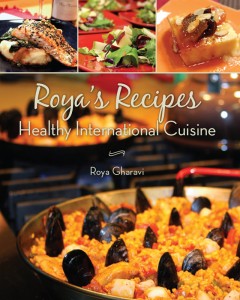 Roya’s Recipes: Healthy International Cuisine Join Roya on a culinary journey with exotic tastes and smells. The recipes in this book will shock you with their simplicity and sophistication. Let’s dig in! 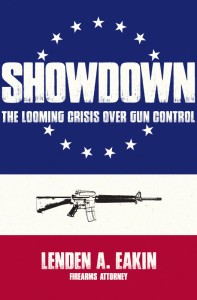 Showdown: The Looming Crisis Over Gun Control Americans no longer need to be confused about the Second Amendment and how it affects them in modern times. Firearms attorney Lenden Eakin’s Showdown is the solution. In easy-to-understand language, Eakin takes an exacting look at the facts and law on both sides of the volatile gun controversy. After practicing the law and studying the cases, he offers a clear explanation of the Second Amendment. 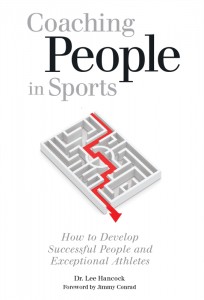 Coaching People in Sports Great coaches coach people, they don’t just coach athletes. These great coaches understand that developing great athletes is more than just running exercises, being a great tactician or shouting instructions from the sideline. They understand that in order to develop high-level athletes they must also connect with, motivate, inspire and, overall, develop the person – that also happens to be an athlete. In Coaching People in Sports Dr. Hancock discusses how top coaches create a great environment for their athletes, by having a meaningful presence, by managing people and situations, and by communicating effectively. He provides examples for how some of the greatest coaches in the world of sport implement these elements. He also provides examples for how any coach can develop and utilize these elements in order that they too may develop successful people and exceptional athletes. 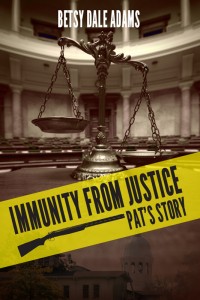 Immunity from Justice: Pat’s Story Betsy Dale Adams exposes the shock and trauma suffered by our family when we experienced the tragic murder of our young brother. The murder trial did not end our struggle. The story moves forward to reveal a legal system that turns on the citizens it takes an oath to protect. She exposes a gutless and backward band of lawmakers called The Alabama Supreme Court, and how it catered to the elite by dodging responsibility. She details the historic case where justice is removed to protect the offenders, which come in many forms. In this case, the offenders wore suits and ties with law and medical degrees. This is a case about how the State of Alabama got away with murder.