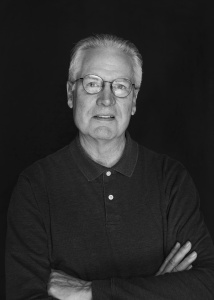 John McEveety Woodruff started the three-volume series The War at Home ten years ago. Mr. Woodruff has published poetry in The Bad Henry Review and short stories in Outerbridge. He has written two librettos for operas. The first, “Meriwether: An American Opera” was written with composer Jim Lahti and is about the final days of Meriwether Lewis. The second, “Regina,” was written with composer Douglas Thompson and is about a family divided over the 1935 riots in Regina, Canada. The cycle of poems titled Of Death and the Planets has been set for two singers and chamber ensemble by Mr. Lahti. Mr. Woodruff lives with his wife in Jersey City, New Jersey. Get your copies of The War at Home series here: 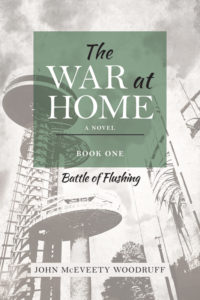 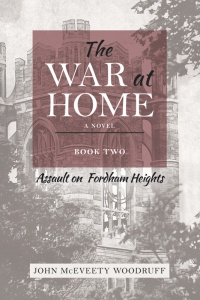