Skip to content
SUBMIT YOUR BOOK IDEA
Mascot Books is very excited to announce the June releases! Check out what we’ve been up to recently: 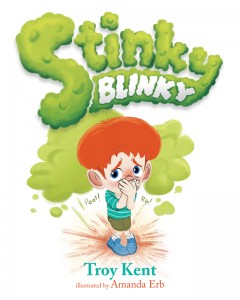 Stinky Blinky: The only thing better than laughing gas is laughing at gas! Join Blinky as he dodges a real-life problem. It’s quite a hoot! (Or is it a toot?)

Big Bang as Told by Owl: Long ago, an owl told a story in the Algonquin Forest about how the universe formed from something called the Big Bang. The Wise Owl said, “Forces, particles, and waves shot out from the greatest explosion the universe had ever known. Atoms, the stars, and even our Earth followed!” 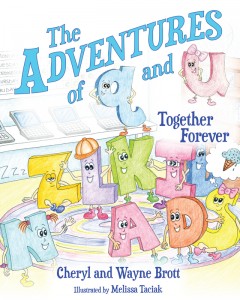 The Adventures of Q and U: Together Forever: We know Q and U stick together in every kind of weather. But when did they get hunky-dory? To find out, look within this story. 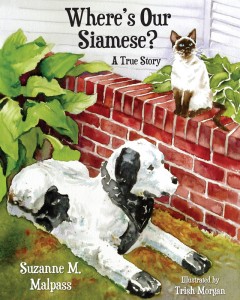 Where’s Our Siamese? A True Story: Cat person or not, you’ll feel for this family when their little, cross-eyed buddy goes missing. 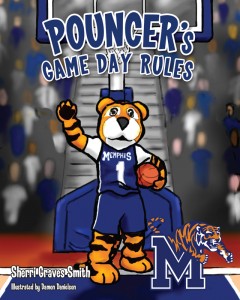 Pouncer’s Game Day Rules: Come along with Pouncer as he takes you through a game day filled with fun! Along the way, Pouncer teaches manners and good sportsmanship in the traditional University of Memphis way. 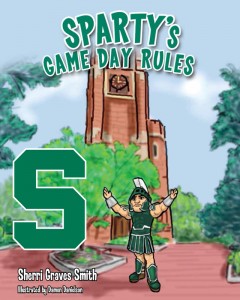 Sparty’s Game Day Rules: Come along with Sparty as he takes you through a game day filled with fun! Along the way, Sparty teaches manners and good sportsmanship in the traditional Michigan State University  way! 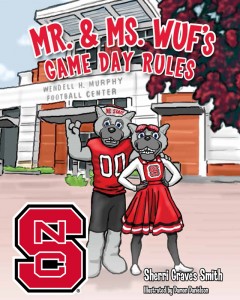 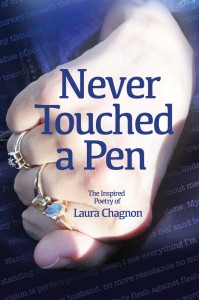 Never Touched a Pen: On the evening of her 26th birthday in 1989, Laura Chagnon was attacked and left for dead on the doorstep of the New England Medical Center. Her life changed that night…for the better after spending nearly five weeks in a coma and awaking a legally blind quadriplegic. Laura then spent four years in a rehabilitation facility when doctors wanted to instead have her institutionalized. She forgives her still unknown attacker for leaving her with the gift of poetry. “I’d gladly trade my legs in exchange for the ability to write poetry,” says Laura. During a journey that has lasted twenty-five years, Laura has composed over 5,000 poems. She composes from sun up to sun down. Her soulmate Tom calls her a poetry machine. Now for the first time ever, Laura’s poetry is available for the world to enjoy in her book, Never Touched a Pen. 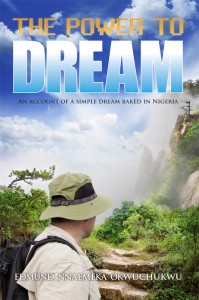 The Power to Dream: The Power to Dream is a detailed account of how a young Nigerian, born into a financially challenged family in the 80s, went through school often saddled with the psychology of poverty and ended up with low grades. In 2005, he decided to turn things around and pursue a future of extraordinary brightness. Within seven years he became an elite IT Communications Consultant, the first in Nigeria, the third in Africa, and among the few in the world. The Power to Dream is a passionate and heart-warming account of how various societal, cultural, economic, and financial barriers were broken to keep dreams alive and bring them to fruition.
Read, write, imagine!