Skip to content
SUBMIT YOUR BOOK IDEA
Every month we feature a title we think really shines. This month’s featured title is Hart & Seoul by Kristen Burnham which releases today! 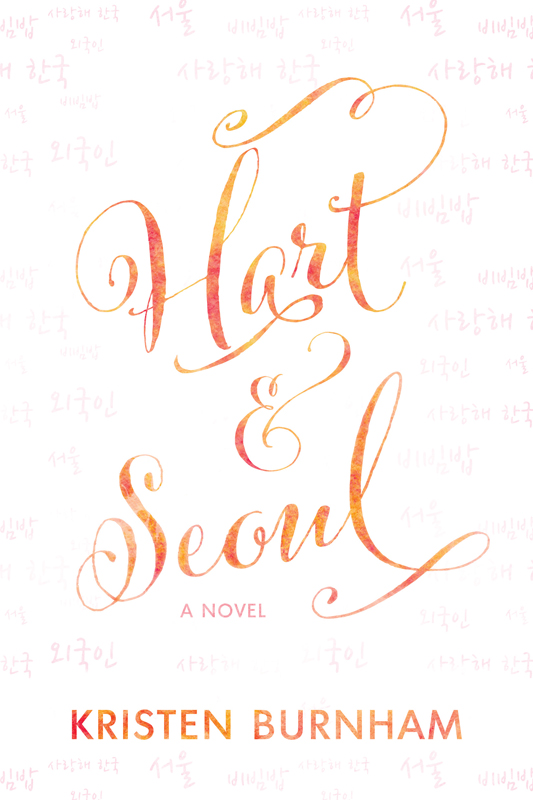 Hart & Seoul is a stunning YA romance that’s both modern and current, drawing inspiration and arriving just in time for the buzz that’s been building around American pop culture’s latest sensation: Korean Pop (also known as K-pop). Even if you’re not caught up with K-pop groups like BTS and EXO, you’ll still enjoy the characters’ journey as they navigate complicated issues to which most of us can relate: tumultuous friendships, uncertain futures, broken hearts, chasing dreams, and finding purpose. Up-and-coming author and youth services librarian extraordinaire Kristen Burnham took some time to share her thoughts on the creation of this fresh new take on the YA genre.

“Oh honey, you can do better than that.”

I was in seventh grade, and the teacher had asked each of us to stand up, introduce ourselves, and say what we wanted to be when we grew up. I had proudly jumped from my seat and proclaimed to one and all that I, Kristen Mary Margaret Mary (it’s a long story) Burnham, was going to be a librarian…and got that response. No wonder I quickly moved on to the next dream of being a nurse, even though I hate needles and the sight of blood. Fast forward about eleven years, and I was facing graduation with no clue as to what I was going to do (spoiler alert: I had changed my major from nursing to English), until a chance encounter with a friend who had just gotten accepted into grad school set me on the path of becoming a librarian. A year later, I had earned my M.L.S.; six months later, I landed my first job, and I’ve never regretted it.

I have always known that I wanted to be a published author, but the trick was that I would actually have to sit down and write a book. I tried—boy, oh boy, did I try—but I could never get beyond the first three chapters; I would run out of ideas, get discouraged, take a break for a few months, and then get all excited and start all over again. Looking back, I realize that the idea I was trying to force into a story just wasn’t ready yet, and that I needed the experience of being a librarian in order to not only write a complete book but also successfully publish it.

Being a librarian has given me the perfect look inside the genre of YA Fiction: I have a front row seat to all the latest books being purchased, I know which books are being checked out more than others, and I can say with 100 percent certainty which book covers work. I’ve watched teens light up when I hand them a book (my greatest moment was when one kid enthusiastically dabbed in the stacks when I found his favorite book), talked to parents about how to have conversations with their teens about their reading interests, and watched as the paranormal subgenre morphed into dystopian, then fantasy, then contemporary, and then into sci-fi. So when I finally approached Mascot Books, I knew exactly what I was looking for—from cover design to the book layout to the book description. And they listened! After a year of querying agents and being told that my book just wasn’t the right fit, I stumbled across Mascot Books and finally found people who read Hart & Seoul (which, by the way, is not the idea that I’d struggled with years earlier) and loved it almost as much as I do. And, just as with obtaining my M.L.S., I’ve never regretted my choice.

I think the greatest thing about being both an author and a librarian is that you are right there in the thick of things. Publishers see things through the lens of marketing and selling, and authors see through the lens of the story—I see both. More importantly, I am often the one that helps connect those two elements: I help market the books that I love by putting them in the hands of those who I think will appreciate the story. Librarians work tirelessly to help people discover their passions—from the programs we plan to the hours spent working with customers to find the one book that we just know they’ll love. It’s a fantastic, albeit exhausting profession, and I’m so grateful that I’m a part of it, both as a librarian and an author. As my main character discovers, life is filled with choices, and you have to decide how you are going to not only handle the consequences of your actions, but also the actions of others. My choices ultimately led to this exciting new journey, and I can’t wait to see what’s next.

So, in a way, my teacher was right. I could do better than just being a librarian, and I did. I became a passionate librarian. Oh, and author… got to remember that part now! 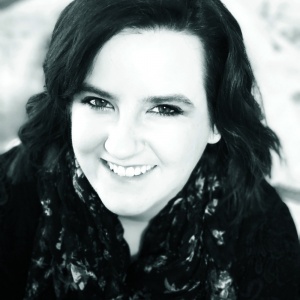 Kristen Burnham knew that she was destined to be either a world-famous paleontologist or a writer. The dinosaur gig never took off, so it’s a good thing she had a back-up plan. When she’s not writing, she is hunting around for the best Korean BBQ food, reading, watching dramas (Korean, Chinese, British…if it’s dramatic, she’ll watch it), listening to music in foreign languages, and having arguments with her menagerie of imaginary friends (a.k.a. book characters). Find her at seoulofawriter.home.blog or on Instagram and Twitter at @seoulofawriter.

Check out these other titles releasing in June: 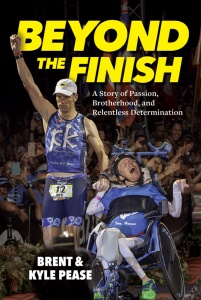 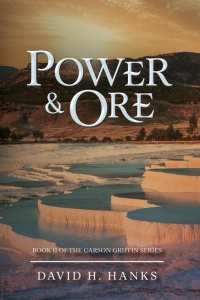 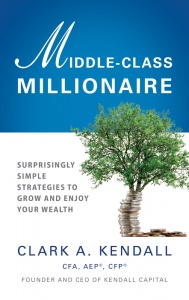