Happy New Year! Start 2019 right with a new Mascot book. Each year, January brings a time of self reflection and goal-making in light of the year ahead. From fitness and life guides to memoirs to children’s books, we’ve got something for everyone to enjoy. Find a full list of our titles releasing this month below.

Don’t forget to check out the featured title blog of the month, featuring As Many Reps As Possible! 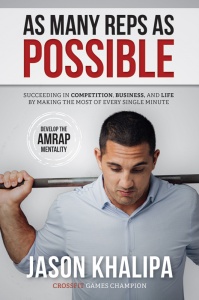 As Many Reps As Possible

Jason Khalipa may not be a household name, and honestly, he prefers it that way. Jason lets his actions and accomplishments speak for themselves: devoted father, world champion, global businessman. After years of rigorous training, Jason earned the title of Fittest Man on Earth and finished first in the 2008 CrossFit Games. Hard work and insatiable drive paid off, and his company, NCFIT, grew to success.

Jason thought he had overcome insurmountable obstacles throughout his career, but nothing prepared him for the moment when his daughter, Ava, was diagnosed with leukemia. For the first time, Jason was tasked with facing what felt like the unfaceable. He had two choices: succumb to overwhelming anger, or jump headfirst into the fight. He chose the latter.

In his first book, As Many Reps As Possible, Jason reveals the invaluable principles that helped him and his wife dedicate every minute of their lives to Ava’s battle. The backbone of Jason’s success is a simple and accessible process that, with dedication, will help you take control of life, harness your true potential, and triumph in every way. Borrowing from the fitness idea of completing as many reps as possible of an exercise in a given time period, Jason developed The AMRAP Mentality, a proven system that will help you discover your why, focus on what you can control, work hard—and ultimately blow past your goals. With clear insight, personal anecdotes, and directed reader exercises, this book will help you get where you’re going, wherever that may be. Be prepared to dream big, dig in your heels, roll up your sleeves, and get to work.

The AMRAP Mentality is here. Life is waiting for you. 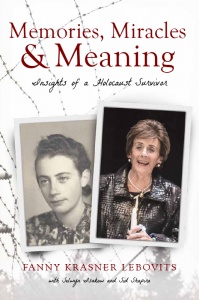 Memories, Miracles, and Meaning: Insights of a Holocaust Survivor

By Fanny Krasner Lebovits (with Sid Shapira and Selwyn Isakow)

In this memoir, written at age ninety-five, Fanny recounts her inspirational and emotional story, its historical context, and her observations on the human condition. She narrates her heartbreaking and triumphant memories, her belief in miracles, and the insights and meaning she draws from those experiences. 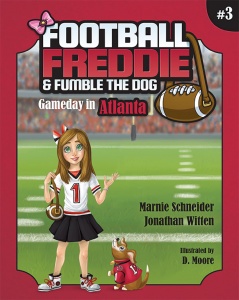 Football Freddie and Fumble the Dog: Gameday In Atlanta

It’s gameday in Atlanta! Football Freddie and Fumble are on their way to Mercedes-Benz Stadium to cheer for the Falcons. But first, they’ll stop at Stone Mountain, the Georgia Aquarium, and other historic locations to learn everything they can about the Peach State. Come along and cheer with Freddie and Fumble for Atlanta! 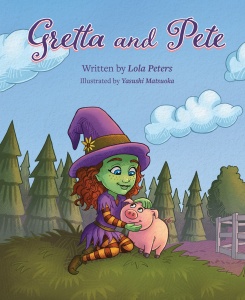 Have you ever felt different? Well, Gretta and Pete have too! Being a witch with a short nose instead of a long nose is hard when you go to magic school. It’s especially hard if you also have a pet pig instead of a cat or a bat. But Gretta knows that her differences are what make her special…and if she sticks close by her best friend Pete, they can accomplish anything! 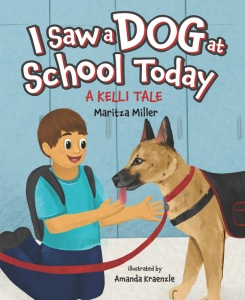 I Saw A Dog At School Today

Sometimes reading can be tough. Reading aloud is especially rough. It’s Kelli’s job to go to school to show kids how reading rules. Just when you might want to give up, you can get some help from this special pup! 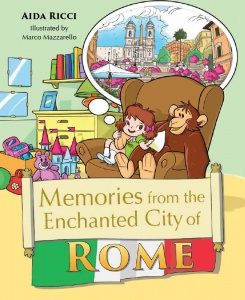 Memories From The Enchanted City of Rome, Italy

Stassi and Jingle the oversized chimpanzee will soon be going to America to meet the family that they only know in pictures. With so little time left, Stassi and Jingle decide to visit their favorite places in the enchanted city of Rome, Italy one last time.

Back By Popular Demand! 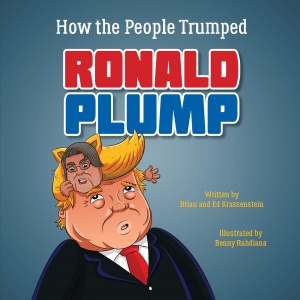 How the People Trumped Ronald Plump

By Brian and Ed Krassenstein

An ego-driven selfishness overtakes a man named Ronald Plump. Though he is influenced by a toupee-dwelling squirrel named Weave Bannon, no political figure is strong enough to overpower the will of the people they represent. Will the people end up trumping Ronald Plump? 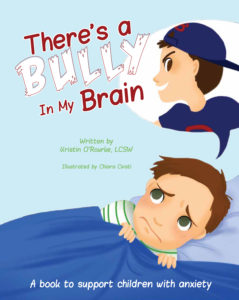 There’s a Bully in my Brain

Justin constantly feels worried and afraid to try new things until he realizes that a bully is living in his brain! He has the choice to allow his bully to continue to scare him, or finally stand up to it and face his fears.

Written by a licensed clinical social worker and child therapist with over 15 years of experience supporting children with anxiety disorders, There’s a Bully In My Brain helps teach children to recognize warning signs and simple exercises they can use to overcome anxiety.